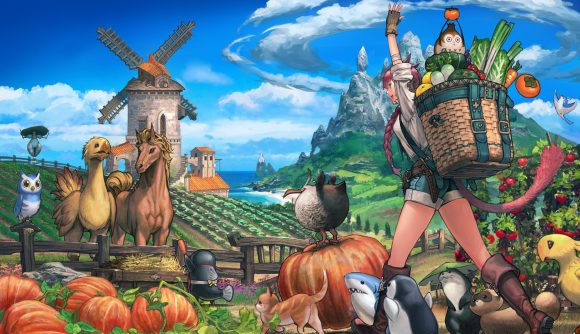 One of the upcoming additions to Final Fantasy XIV to immediately leap out at us during Square Enix’s Endwalker showcase was Island Sanctuary. Put it down to self-isolating amid a pandemic, but the idea of casually tending to our crops and chocobos sounds quite idyllic. The upcoming mod flips the MMORPG into a solo experience where you “live off the land, raise animals, and cultivate the earth, all while soaking in the sights of this beautiful paradise”.

We recently got the chance to speak to FFXIV director Naoki Yoshida and immediately pressed for more details about Island Sanctuary’s gameplay and what it involves. There’s not a vast amount he can give away as it’s still early doors. Still, Yoshida is keen to stress that it’s entirely different from the Ishgardian Restoration, which tasks players with helping restore an old town to its former glory after it has been ravaged by war.

“Since this is still under development, I’m unable to provide many details,” he explains. “But, this is not something like the Ishgardian Restoration where we expect players to combine their efforts and instead we’re aiming for something that allows players to casually play through on a solo basis at their own pace.

“Think of it as a mode that allows you to create your own space without the need to fulfil requirements set up by others or competing with other players. You can tend to your animals and crops, expand the territory on your island, and let your minions roam free. As such, it’s a mode through which you can enjoy the slow life.”

Island Sanctuary is undoubtedly, though, coming along at a good time. Games like Stardew Valley and Animal Crossing have long been destinations for players keen to set out their own routines to progress and take a break from the escalating sense of challenge present in other games. They can feel revitalising, which makes it no surprise that Animal Crossing: New Horizons found the audience it did when it launched at the onset of lockdown last year, providing a welcome escape. 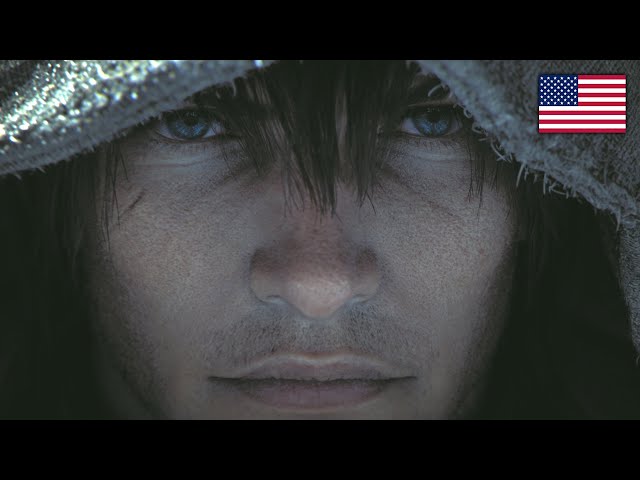 With all that in mind, we ask Yoshida if Island Sanctuary is a response to the fatigue that players are likely feeling right now or if it’s something that has been in the works for much longer. We also enquire if there is any inspiration in games like Animal Crossing or Stardew Valley the team is looking to in creating the new mode.

“This plan actually started a while back as we had received much feedback from players who would like to have their minions roam free in their houses and others who had wanted to raise animals in the game,” Yoshida recalls. “We reached the conclusion that we’d need to prepare a new mode to achieve this, as it was impossible for our housing features to accommodate these requests.

“It was around two years ago that the idea for this mode surfaced. Although we had even expected to release it during the latter half of the Patch 5.X series as we made progress in the development, the scale of the content was still halfway and since we felt there were greater possibilities for this mode, we decided to expand the scope and release it during the 6.X series.

Class act: all the FFXIV classes

“Of course we have looked at Animal Crossing but that is a series which has grown throughout history as a franchise and the latest title is a culmination of everything their team had accrued. What we’re trying to do is to release this as one of the contents within FFXIV to provide a means for having fun and in that respect the concept is slightly different.”

FFXIV’s Endwalker expansion is set to release in autumn of this year. Fret not, though, as you have FFXIV patch 5.5 to look forward to in April. If you’re looking to get some prep in, though, then our FFXIV leveling guide is a lovely place to start.