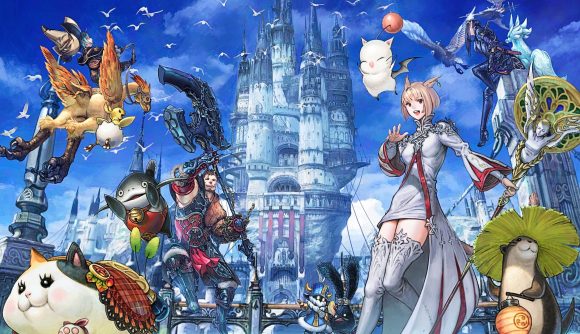 One of Final Fantasy XIV’s most-loved community memes has returned. You can now, once again, play through the entirety of the A Realm Reborn and Heavensward expansions up to level 60 for free with no restrictions on playtime, as the free trial is back.

Director Naoki Yoshida revealed the news during a recent Live Letter from the Producer steam. Alongside assuring fans that FFXIV NFTs won’t be a thing you’ll have to worry about, the director also shared that the free trial would return on February 22, which is today.

Square Enix temporarily suspended FFXIV’s free trial back in December following the release of the Endwalker expansion. Servers became so congested with new and returning players that the developer paused the free trial and sales to bring server queues under control. Two months later, though, things have happily subsided. The passing of time has eased server load as players have caught up with the expansion, but we’ve also got a new data centre for Australia and New Zealand, which has helped a bit. FFXIV is also getting more NA and EU servers this year, so things should only improve.

Square Enix is making other tweaks to make FFXIV more accessible to new and solo players, too. Beginning with patch 6.1, the in-game Trust system will extend to some of FFXIV’s earliest content. Things will start with the main scenario dungeons for A Realm Reborn, with further expansions getting Trust compatibility in future updates.

If you’ve been out of the loop, the Trust system allows you to play multiplayer content with a gang of NPCs instead of other players. Not only does it chop down on queue times, but it can lead to a greater sense of immersion, too.

FFXIV’s next patch is due in March, though you’ll face a longer wait between each update going forward. Yoshida says keeping allowing the team to take breaks is essential in keeping them “healthy”, and the quality of the game high.

For more on the FFXIV roadmap to update 7.0, you can follow that link.