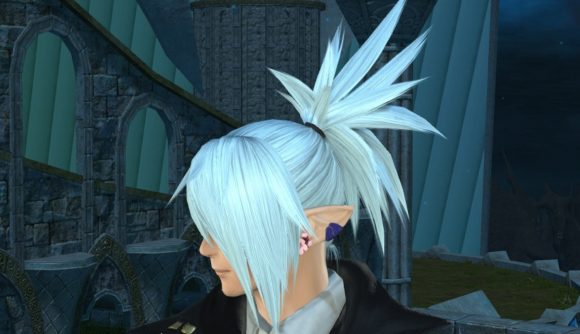 That’s why it came as a pleasant surprise when the official FFXIV Twitter account announced that the rainmaker hair will return with the launch of patch 5.5, as a prize at the Gold Saucer. At last, the lengthy nightmare that bore so many Reddit posts is coming to a close.

We have an update regarding the Rainmaker hairstyle 🙂👇 pic.twitter.com/Q5GDKchZuV

(Okay, seriously, I can’t go this long talking about an MIA rainmaker without talking about Kazuchika Okada. Seriously, man, probably the greatest IWGP champ of all time and he’s still failing to get the money clip over? Come on, the rainmaker is even Suda51’s favourite wrestling move! You can’t disappoint Suda like this!)