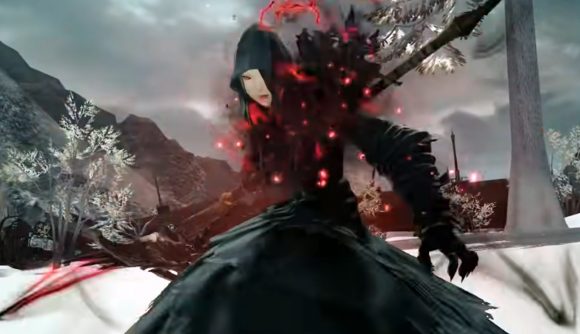 In the latest Letter to the Producer stream for Final Fantasy XIV, as promised director/producer Naoki Yoshida has detailed all the job changes coming in this year’s Endwalker expansion – including the first proper gameplay and details for the new Reaper and Sage classes.

The Reaper is a scythe-wielding melee class that’s a lot darker and more sinister than the other job classes, as it can summon a demon to aid them in battle. The Sage is a lot nicer by comparison – a barrier healer class similar to the Scholar, and the fourth healing character in the game. However, fans haven’t heard too much about these classes so – other than the Sage’s icon causing phobic attacks.

The new Letter to the Producer stream (chronicled by Nova Crystallis) went into detail on all the changes to the various job classes coming in the Endwalker expansion, but also showed the first proper gameplay look at both the Reaper and Sage classes in action.

The Reaper, for example, has a new gauge called the ‘Soul Gauge’ that – once charged-up – can be used with various actions, such as unleashing terrifying demon attacks, and there’s another for the demon avatar. Reaper can open up a portal to close distances that stays open for a time, and it can attack multiple targets. Players will have to mind their resources and gauges, but the team expects Reaper to be popular so it’s easy to get the hang of. 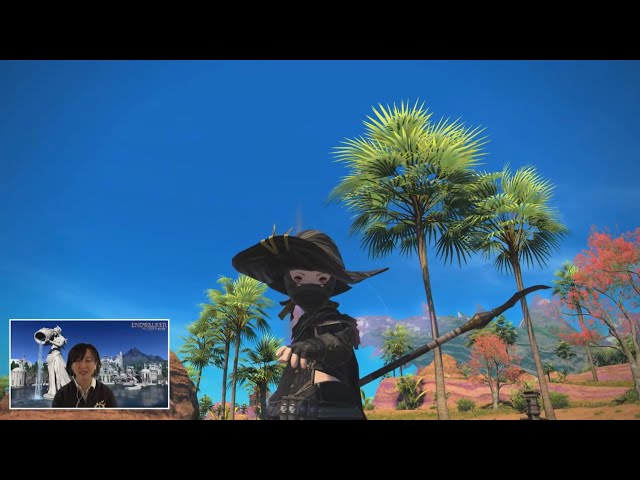 Sage can attack and heal allies simultaneously and draws upon unique resources for its abilities. The Sage’s Adder’s Gall ability creates instant barriers, and Icarus is a gap-closer dash ability. 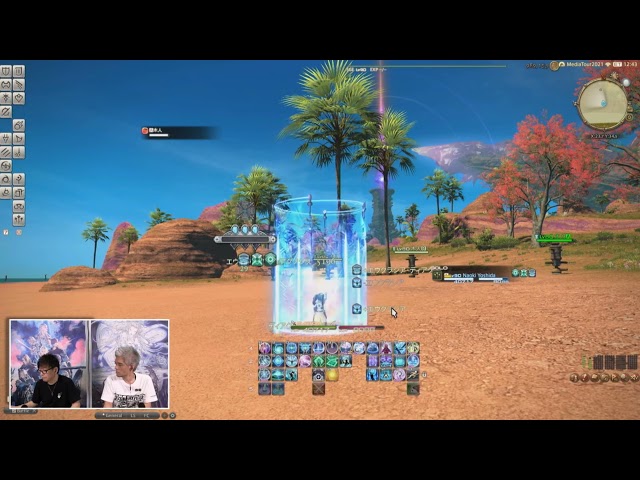 The Final Fantasy XIV: Endwalker expansion releases in November this year, and will bring both of these new job classes and a lot more to one of the best MMOs on PC when it does.