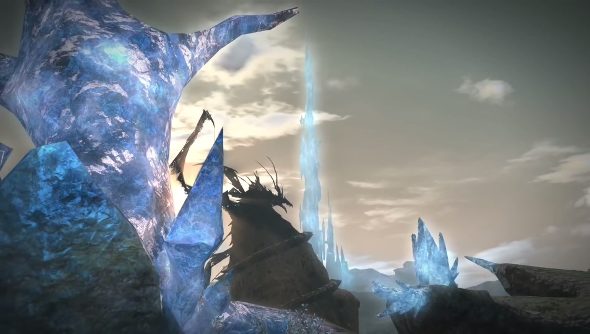 Square Enix’s gamble, the shutting down and subsequent massive overhaul of Final Fantasy XIV, has clearly paid off. Today the company revealed that the MMO boasts 4 million registered accounts. The number of active subscribers is likely very different, but that still means 4 million sales.

Eorza’s not so busy that it can’t fit in some more folks, though. Square Enix wants to tempt lapsed subscribers back in for some celebrating in the Gold Saucer – only just added to the game – or whatever else takes their fancy.

Final Fantasy XIV is hosting a free login weekend for everyone who has a registered copy of the MMO from the 27th, that’s tomorrow, until Monday… March 9th. Yep, that’s a hell of a long weekend.

If you want to keep playing after 8AM GMT on Monday, then you’ll need to subscribe.

Last month, the meaty Before the Fall update dropped, or at least part of it. It’s so big that it was split up into three parts, but the first two have already arrived, so there’s quite a lot of new sites, including the long-awaited Gold Saucer and chocobo racing.

There’s an expansion on the way too, Heavensward, which is expected this spring.

Think you’ll be having a nosey around over the next week and a bit?