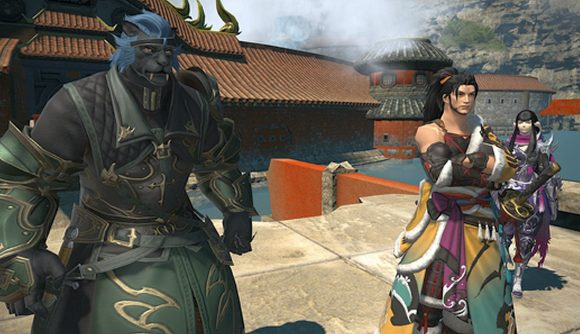 It might be hard to believe that it’s been seven years since Final Fantasy XIV Online first released. Luckily though, Square Enix is offering a treat for a select number of fans to help ease those feelings of fear that arise after realising how short a year really is. You’ll have to be quick, though, as the giveaway is working on a first-come-first-served basis.

Final Fantasy XIV Online is turning seven and, as parties are still off the table in many countries, the dev is choosing to celebrate with a giveaway. Players can get their hands on a limited edition print of one of their fondest moments within the game. The event is open for both versions of the game, so even players who only own the free trial can enter.

To enter the giveaway, you can head over to the game’s website, log in to your account, and submit your most cherished screenshot. The first 1,000 approved images from each region will be printed, given an anniversary border, and sent to the fans free of charge. It’s worth noting, though, that not every country is included in the giveaway, meaning some players might not be able to enter.

The eligible regions are as follows:

Square Enix has provided a sample image to show what the commemorative border will look like: 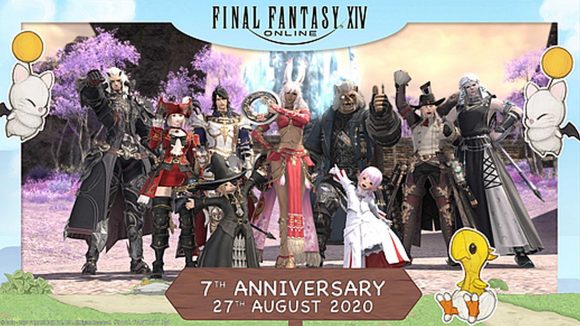 When all the submissions have been collated, the Final Fantasy XIV Online team will choose the best ten entries from each region and present them in a celebratory digital gallery. This gallery will then be released to the public on August 27, which is the game’s official birthday.