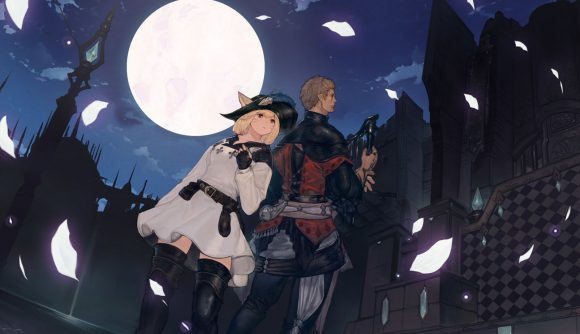 Final Fantasy XIV had a rough launch, to say the least, and the 1.0 version came to an apocalyptic end that was then integrated into the story of A Realm Reborn. Now, the Rising serves as an annual celebration of the game’s relaunch and provides a new quest to undertake and items to earn. Here’s what you need to know for this year’s version of the event.

The event rewards this time include the Red Moon Parasol and Nymeia Potpourri – an offering which has proven disappointing to some fans. The parasol is a recolour of similar items, and the potpourri is, well… it’s confetti. It’s basically a consumable emote.

The next stop on the FFXIV roadmap is the return of the FFXV event, which will give you another chance to pick up the latter game’s extremely good car. 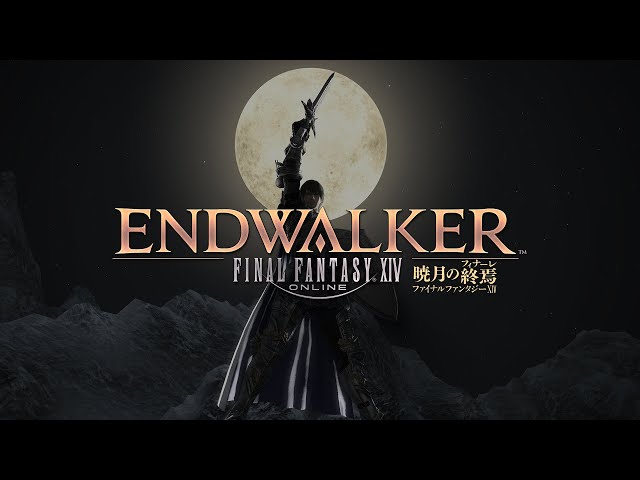 The Final Fantasy XIV: Endwalker release date is scheduled to land this November.