You’re thinking about how much you want to hear everything you need to know about the YoRHA: Dark Apocalypse raid in Final Fantasy XIV: Shadowbringers, aren’t you? If our laboured reference didn’t make it obvious, this is absolutely one for the Nier and Nier: Automata fans out there who also dabble with Square Enix’s MMO.

If the news of a Nier-themed raid wasn’t exciting enough, both Yoko Taro and Yosuke Saito will be jumping on as guest creators for the raid so they will surely lend some authenticity to the collaboration as they were key developers on both Nier titles. Could we see the likes of 2B, 9S and A2 fighting alongside our Warriors of Light against the machines? Will Emil crop up in some form? Perhaps the ever eccentric Yoko Taro will feed some of his bizarre ideas into the game’s raid format?

Whatever the case, that pure excitement is what’s driving most of our interest in the Nier-themed raid so far. Unfortunately, there are very few concrete details about YoRHA: Dark Apocalypse for us to go on, so all we can do is gather together what we can from what has been announced so far. You’ll find all of that info here, plus some of our best guesswork as to what the raid might look like when it arrives as part of Final Fantasy XIV: Shadowbringers.

What is the YoRHA: Dark Apocalypse raid?

YoRHA: Dark Apocalypse will be the 24-man alliance raid released throughout the life cycle of the Final Fantasy XIV: Shadowbringers expansion. In order to participate, you will need a Disciple of War or Magic at level 80 and need to have reached an as yet unconfirmed item level. You may also need to complete a small introductory quest chain to unlock the raid.

If YoRHA: Dark Apocalypse mimics the formula of previous alliance raids in the MMO, there will be three different sections released at different intervals following the release of the expansion. Each of these sections will feature new areas, bosses, and loot of increasing item levels, while also advancing the story.

These larger alliance raids tend to offer less of a challenge compared to some of the more intense eight-man raids in Final Fantasy XIV, but they still offer up some thrilling boss fights, some fun side stories and another avenue to gear up your characters. The Nier theme will surely make this even more of a thrilling prospect for some players, especially those who have been starved of fresh Nier content over the past couple of years. 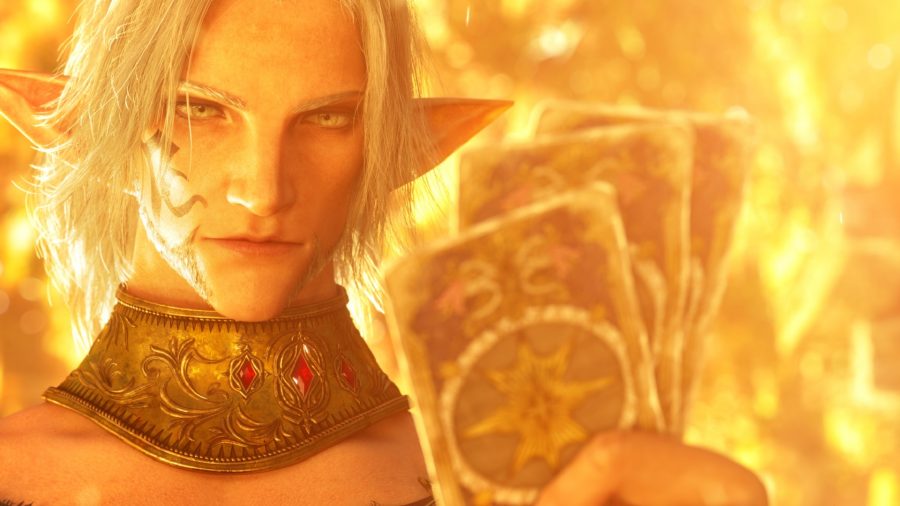 The YoRHA: Dark Apocalypse raid release date has yet to be confirmed. What we do know is that will not be available immediately with the launch of the Final Fantasy XIV: Shadowbringers expansion.

Query: What is Nier?

If you’ve missed the bizarre sensation that is Nier: Automata you might be a little confused as to why it’s now ended up in Final Fantasy XIV. The engrossing action-RPG was released in 2017 and has become a bit of a cult classic - even more so than the equally fascinating but clunky original Nier.

If we go by the previous time scale used for the Stormblood expansion, though, we will likely see the first section of the raid added to the game about four months after the release of Shadowbringers in what will be Patch 5.1 – around October or November. Then, each additional raid section is usually added to the game in alternate odd-numbered patches, so the final two parts would arrive with Patch 5.3 and Patch 5.5.

This pattern may change for Shadowbringers, but this update schedule has been regular for a long time now and we see no reason for that to be different in the latest expansion considering how successful it has been for the game at keeping a steady flow of new content. 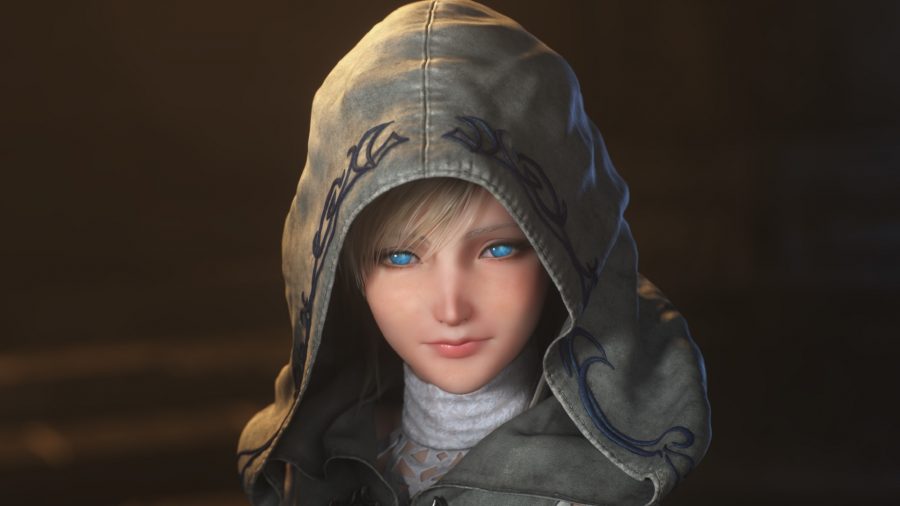 As with other dungeon and raid content in Final Fantasy XIV, the YoRHA: Dark Apocalypse raid will come with its own special gear sets for each of the different jobs in the game to earn. Each boss will drop a handful of items upon death and you’ll have the opportunity to roll on them should you need them for your job. Do note that you’ll only be able to acquire one piece per week.

More guides to plunder: our guide to the FFXIV Gunbreaker job

Additionally, you will most likely be able to acquire items for completing each section of the raid that can be used to upgrade gear you’ve earned through other means. This should be the new Tomestone gear introduced in the Shadowbringers expansion. Combining these you’ll be able to make some of the most powerful weapons, armour, and accessories in the game, making it very worth your while to blast away some robots every week.