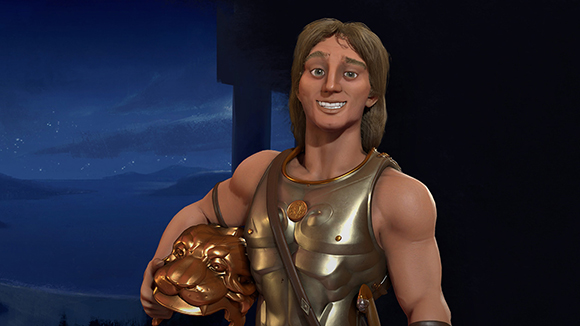 Firaxis has a new game on the way, and it sounds like it’ll break from the developer’s usual rhythm of XCOM and Civilization releases. 2K Games is looking to expand the offerings provided by its premier strategy studio, and they want to do it by adding a third pillar to the developer’s regular offerings.

“We did Civ, then we did XCOM, and now we’re looking hopefully to add one more to that portfolio,” 2K Games president David Ismailer says of Firaxis. At this point, it’s anyone’s guess what that “one more” might be. The quote implies it’ll be something original, though it could certainly be a spin-off similar to a game like Civilization: Beyond Earth – but recent Civ derivatives have seen a mediocre enough response that this seems unlikely.

In the full interview, Ismailer tells GamesIndustry.biz that 2K has big plans to expand its portfolio significantly, and a new title from Firaxis is just a part of that plan. Exactly where those titles will come from remains to be seen, though Ismailer suggests that indie developers looking to hit the triple-A space may be one possible source of games.

2K plans to lean heavily into the games-as-a-service model – we heard last year that parent company Take-Two would have microtransactions in all its games – but it won’t simply be a matter of fewer, bigger games supported with service elements, as it has been at many other major publishers.

“I think it’s really important we build new products with different kinds of experiences in order to engage new customers. Every time there will be a breakout hit; in order to [make] that, you can’t just focus on what you have.” That won’t necessarily mean games that you, PCGN reader, are interested in – China and the mobile market are noted as “huge priorities.”

The elephant in the room of 2K’s lineup is currently the new loot shooter from Gearbox. Best guesses based on Take-Two financial reports put the Borderlands 3 release date sometime next year – though since it hasn’t even technically been announced yet, any number of potential delays could still slow it down.