A new Carenado project is always a big event, given the incredible quality of the firm’s previous aircraft models. Which is why the announcement of an X-Plane version of the Cessna CT210M Centurion II has us salivating. 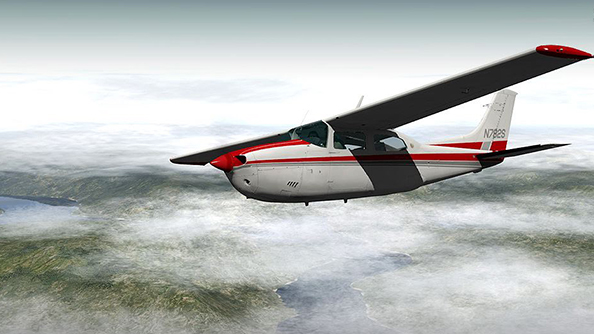 The 210 is the six-seater version of the ridiculously popular Cessna single engine aircraft, one that first saw action (shuttling business executives from one meeting to another counts as action in the general aviation world) in 70s and 80s. As you’d expect for the time, the visual design moved away from the industrial standards and introduced swept tail wings, an enlarged cabin and remodelled landing gear that look far too spindly to support the plane.

From the images released, Carenado’s HD version models the elegant curves and fine detail wonderfully, and if it lives up to other recent 64-bit compatible output, such as the team’s recent Beechcraft A36 model, the interior and flight model will be pretty spectacular too. 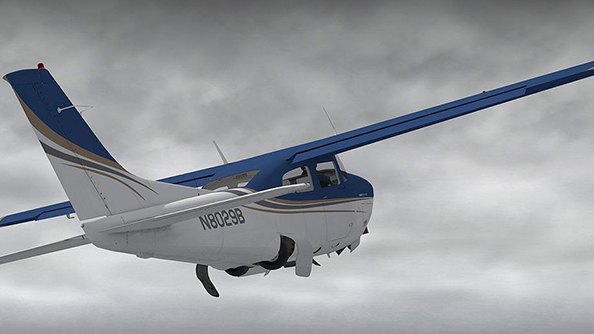 No word yet on when it will be made available to the general public, how many liveries it will come with or the like, but if it maintains the high quality of the team’s FSX version, we should be in for a treat.