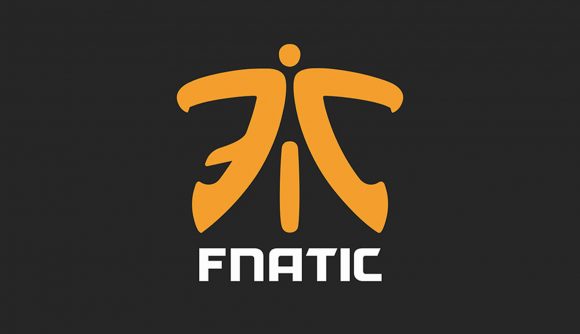 Earlier today, the esports world went mad as Fnatic suffered the worst fate that can befall an organization in 2019: its Twitter account was banned. The wildest part, though, is the reason why. Apparently, Twitter thought that Fnatic was just too young to handle the responsibility of social media.

Twitter’s official reason for banning Fnatic is that “Our Terms of Service require everyone who uses Twitter to be 13 or older, and we have determined that you did not meet the minimum age requirement at the time this account was created.” Fnatic founder and CEO Sam Mathews tweeted for help shortly after the org’s account disappeared, saying “I was 19 when I started it!”

This seems to be a snafu involving Fnatic’s Twitter birthday, as Esports News UK suggests. Fnatic’s technically 15 years old now, but if someone at the org placed its birthday in 2004, that means its Twitter account would’ve been started before the organization turned 13. Despite the account’s million followers, it seems that this was too big a problem for Twitter’s automated moderation to ignore.

The account is back in place, with all of its tweets intact, though the follower count has been slow to get back to its original level. Shortly after the return, Fnatic tweeted “About to hit 3,000 followers. Thanks for all the support, guys, we couldn’t have made it this far without you.”

Always nice to hear such a humble response to success from a rising esports star who’s so young.