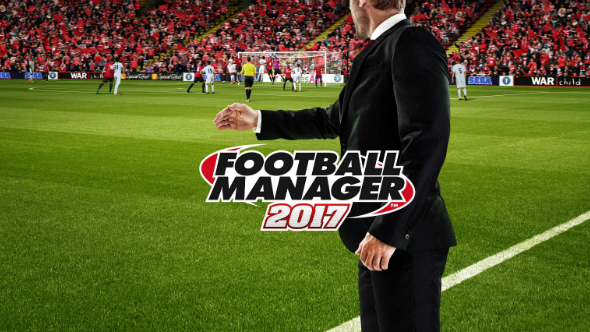 Don’t freak out, but they’re making a sequel to Football Manager 2016. It’s called Football Manager 2017, and it’s out this November. As in the last game – which incidentally found a form previously unmatched for years by the series – there are two primary modes. Full-fat FM is your familiar, deep-as-the-Atlantic experience. FM Touch is a slightly faster-paced, more streamlined affair. But where they were once simply modes in the same menu screen, now they’re separate entities completely.

“People who buy Football Manager 2017 on PC/Mac/Linux will get a free copy of Football Manager Touch 2017 (the streamlined, ‘transfers and tactics’ version) with their purchase, and Touch which will also be available as a standalone release from the same day.”

As per usual, there’s also a beta period on the way. If you pre-purchase the game you’ll get access to the testing phase two weeks ahead of street date, and as is tradition now you’ll get to carry over your save into the full game.

FM 2016 was a really polished game on release, and didn’t need much work from SI in the aftermath for everyone to enjoy it in the long-term. That’s not always been the case with an FM launch, so it appears these betas are working well.

As far as specific gameplay details go: we have none. Paulo Dybala’s still gonna be worth buying though, I reckon.