For all its acclaim, the Football Manager series is still sorely lacking in one critical area of its simulation: female representation. It’s a side of the series that developer Sports Interactive should be looking to implement, especially with increasing interest in the women’s side of the game.

Both the Football Association and UEFA have put out reports stating an increased attendance of its women’s leagues, both noting a significant increase. Clearly, then, the fans are there. The Women’s Super League 1 – the British female top division – experienced a 48% rise in attendance in 2015 compared to 2014, according to a FA study. An investigation conducted by UEFA also attributed a 50% increase in attendance at the women’s English national side matches across the 2016/2017 season – statistics that point to a growing popularity in women’s football. It’s something that fans have already modded into previous versions of Football Manager, albeit it in a lighter form. Modders like FMGuru, have been able to create a database of female players but they haven’t been able to translate that to the full 3D match engine.

The time feels right for female representation in Football Manager. But Miles Jacobson, director of the Football Manager series, argues that women have always been a component of the series even if it’s not at a level that is expected yet. 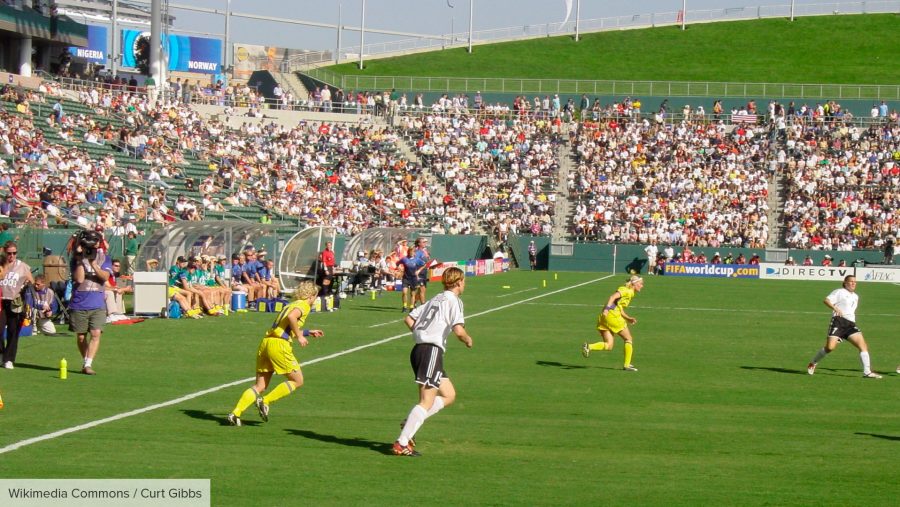 “Female representation in Football Manager didn’t begin with Football Manager 2018,” he explains. “Every iteration has included a host of female staff, including physios, referees, chief executives, club owners and so on. In fact, female representation in Sports Interactive games goes back to the Championship Manager days when we ‘feminised’ all of the in-game text, so that women could set themselves up as managers and be properly represented in terms of the language used.”

we’d need to redo thousands of animations via motion capture

The continued use of female backroom staff has been praised by fans and critics alike; but what of the inclusion of female players? “We’ve always said that we’d love to add women’s football into the game, but unfortunately, it’s just not financially viable at the moment,” Jacobson tells me. “As you’d expect, when we do it, we’ll do it properly. We’d need to put lot of work into the match engine, particularly graphically, and we’d need to redo thousands of animations via motion capture due to the differences in body shapes, plus a lot more besides.”

Jacobson points out that, while the game sells well within its market – over one million copies a year for six years running – its audience throughout that time has been mainly composed of men. The flip side of that argument, of course, is that the ratio may have shifted more readily if Football Manager better reflected women in the sport. Change is in the air, however.

“The majority of people who play Football Manager are male, just as the majority of football fans are male,” Jacobson says. “But, just as there are more female football fans, what’s been encouraging over the past few years has been the fact that more female players are playing the game. We very much hope that one day this will be commercially viable and, when it is, we’ll do it properly. All elements of the professional women’s game will be included.” 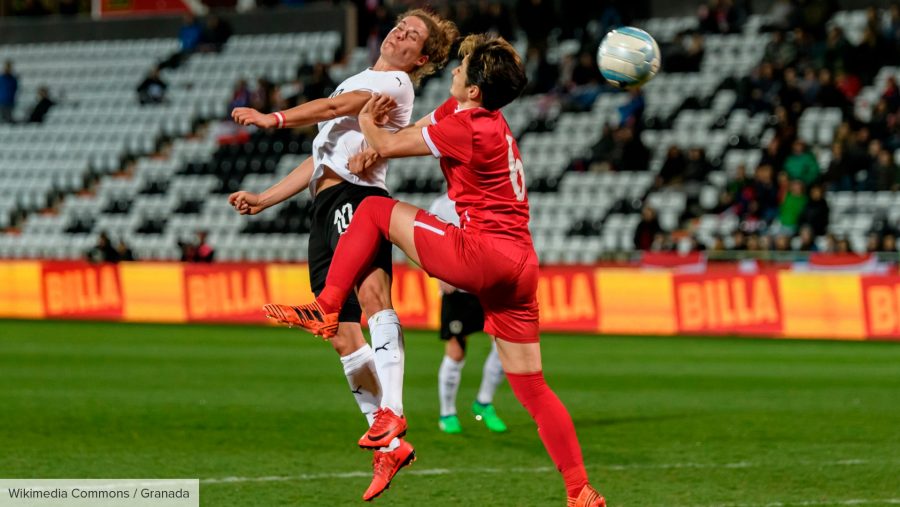 While it’s heartening to hear that the game’s female playerbase is growing, Jacobson’s argument assumes men wouldn’t want to manage a women’s team. Worse still, it rather plays down the that fact that investing in this improvement now, even as a post-release update, would only enrich and broaden an already brilliant management sim and likely attract many new players – male and female – to the game. There is a very real financial consideration to all of this, of course, but introducing more options wouldn’t diminish Football Manager’s existing appeal.

We’ll have to rely on enterprising players’ efforts in the meantime, then. Players like the owner of the WomenOnFootballManager Twitter account, for example, who is working on copying the women’s custom database from FM18 to FM19 – a painstaking passion project that may involve recreating the list from scratch. Here’s hoping that the wide-reaching implementation of professional women’s football, which Jacobson mentions will happen sooner rather than later, and that this kind of modder-reliant heavy lifting is no longer necessary in the very near future.