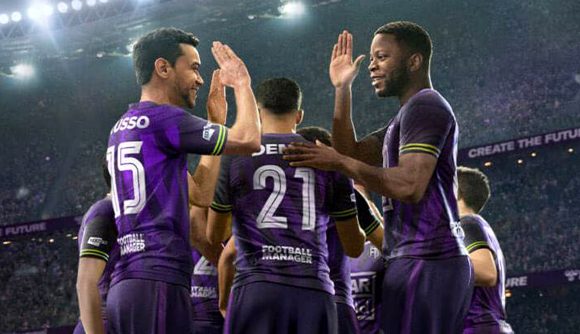 Despite not officially releasing for another two weeks, Football Manager 2022 is now available to play in early access for anyone who’s pre-ordered SEGA and Sports Interactive’s latest version of their ultimate footy sim – which are some of the best management games on PC. However, there’s bad news for Game Pass owners, since they won’t be able to play the beta.

It’s currently due for release on November 9, but anyone who has pre-ordered Football Manager 2022 – or does so now – can play the game’s early access beta right now, since it’s just gone live. While Sports Interactive confirms that this is an early beta and not the full game release, all save data should carry over to the final game if previous years are any indication.

The beta is available to anyone who pre-orders on Steam or the Epic Games Store. It’s apparently not available on Xbox Game Pass for PC or with the physical copy on places like Amazon, despite the boxed version containing a Steam key – so if you want to play Football Manager 2022 right now, you’ll have to get it on Steam or Epic directly.

Football Manager 2021 is also one of the best sports games on PC alongside being a great management game, so hopefully 2022 will continue the tradition. On the opposite end of the spectrum, here’s how doing a football game can go really, really wrong.