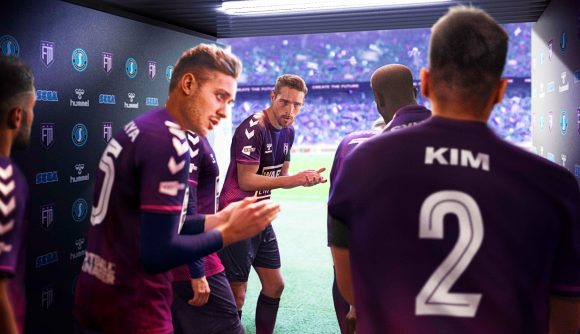 Sports Interactive is outfitting Football Manager 2022 with a swanky new match engine, alongside a revamped deadline day experience to capture the drama of the transfer window’s end. The studio is posting a series of videos to YouTube to delve further into the upcoming PC game’s new features, with the latest including insight from a journalist and an actual football manager.

Sports Interactive explains in a press release that your players will have a greater range of movement, with the root motion of on-the-ball dribbles and touches being tweaked. The developer has also enhanced the AI to improve the flow of play, while the pressing system has been reworked to make players more aware of their sprint capacity, meaning they’ll know when they can press and when they can’t. Accuracy has also been refined to ensure that a player’s condition has a greater influence on pass, shot, and first touch accuracy.

There’s also good news for those of you who like to operate with three centre backs. Football Manager 2022 introduces the wide centre back role, giving you the option to deploy your footballers in a defence, support, or attack duty. They’ll have an increasing willingness to overlap to create two-on-one situations if you fancy going for it with some attack-minded tactics.

Sports Interactive is also improving Football Manager’s deadline day experience to reflect better the “drama, excitement, and suspense” of the climax of the transfer window. Football Manager senior UI/UX designer Tom Bray explains that the game will better inform you of the latest deals, rumours, and offers thanks to a new deadline day hub. You’re also getting dedicated screens to help you monitor interest from other clubs in your players, capitalise on contract situations, and see who has been stuck on the transfer list.

Sports Interactive is revamping Football Manager 2022’s UI elements to give the day some tension, like a countdown timer that reminds you that the day is drawing to a close. There’s also a ticker bar that reveals the latest breaking transfer news if you’re looking for the ol’ Sky Sports-style experience.

You can catch the video in full below, which features journalist Fabrizio Romano and former Sheffield United manager Chris Wilder: 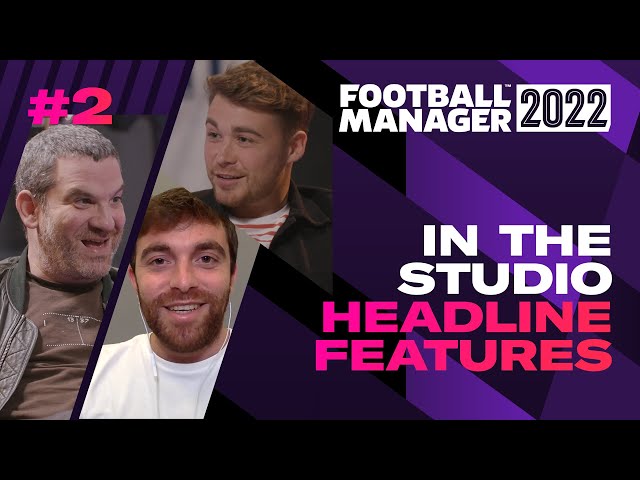 For more of the best sports games on PC, you can follow that link.