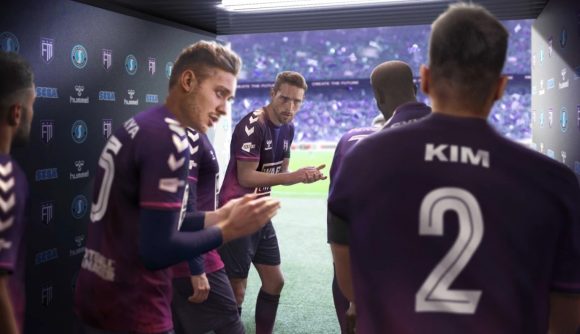 Football Manager’s next instalment will be arriving this fall as usual. Developer Sports Interactive has announced that the Football Manager 2022 release date has been set for November 9, and that the simulation game will be available on Xbox Game Pass for PC on day one.

As has become tradition, players who pre-order FM22 will get a chance to start up ahead of the release date, with an approximately two-week early access period preceding the official launch. It’s worth noting that the early access versions have typically been missing a final round of polish, so be aware that things may be a little rougher around the edges during that early access beta period.

Studio director Miles Jacobson says last year’s return to Xbox surpassed Sports Interactive’s expectations, and so the studio was keen to continue that partnership with this year’s edition of Football Manager. In addition to the Microsoft Store, Football Manager 2022 will also be available on Steam and the Epic Games Store, so there are plenty of options for where to get your football sim fix. 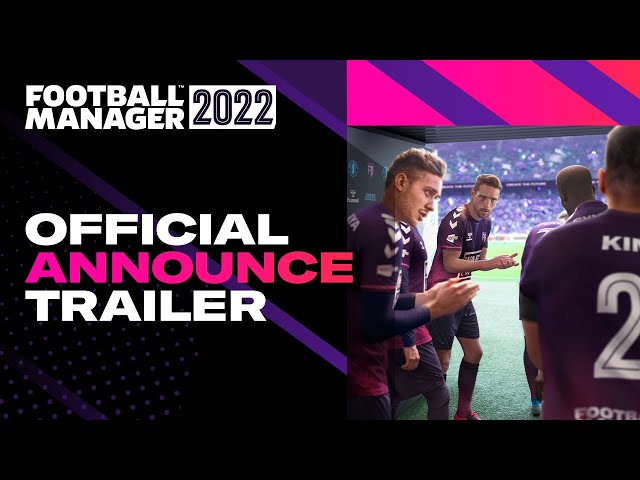 Pre-orders on both Epic and Steam are open now, and Sports Interactive says the Microsoft Store will have pre-orders available soon – there’s a 10% discount to be had if you already know you’re going to be dumping countless hours into club management this coming year.