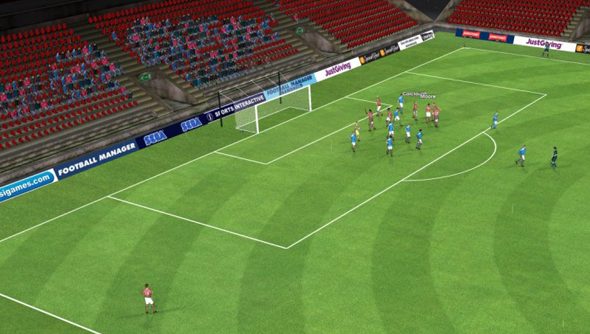 The sensible majority with their heads in their wallets haven’t yet seen a next-generation console, let alone knowingly enjoyed one of its questionable exclusives (the best of which, incidentally, appears to be a version of Assassin’s Creed IV that looks about as good as its PC counterpart).

The consequence of that, it seems, is that PC games outsold those of both new consoles on Play.com this Christmas.

That was thanks in no small part to Football Manager 2014, which clambered atop the heads of the 360’s FIFA and the PS3’s The Last of Us to become Play.com’s best-selling game between those two dates.

Remember: that’s discounting the fact that another almighty Steam Holiday Sale was keeping PC gamers from buying their games anywhere but Steam during the same period. When was the last time you bought a PC game from Play?