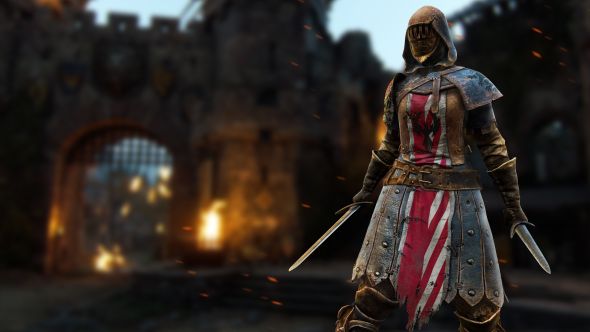 For Honor is making its first burly strides in the esports scene, but there are already concerns about balance. Namely the Peacekeeper class, with participants calling for a ban on the speedy fighter.

For more esporting goodness, check out our list of the best MOBAs.

Players vented about the class on the MLG forums, via Mashable, and prompted MLG to respond saying they will trial it.

“For online tournaments, we will try running a tournament with Peacekeeper banned, and then send a poll,” said an MLG representative on the forums. “If the community is largely in favor of banning the hero then we will do so.”

In the post asking for the Peacekeeper’s removal, the original poster compared playing as the class to using steroids in regular sports.

Since launch, Peacekeeper hasn’t been nerfed. The banning of the class in tournaments might make Ubisoft reconsider, however.