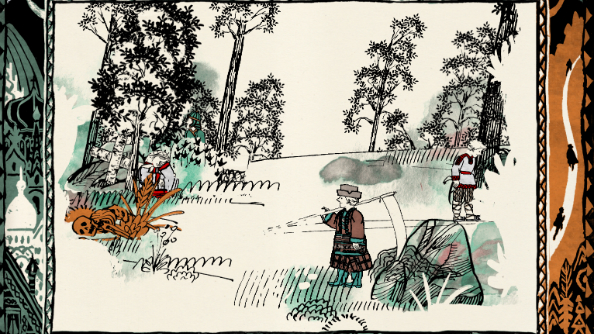 Did you enjoy Proteus? I certainly did, and I didn’t let a little thing like not having the faintest idea what was going on or what I was supposed to do stop me. Anyway, I bring it up because its designer Ed Key just unveiled his new game, Forest of Sleep, and it’s quite the looker.

Forest Of Sleep won’t feature dialogue, but will instead rely on “cinematic language” to convey its story, in the silent film tradition. There’s a resource management element to keep an eye on too, but it sounds like Key’s avoiding fail states. 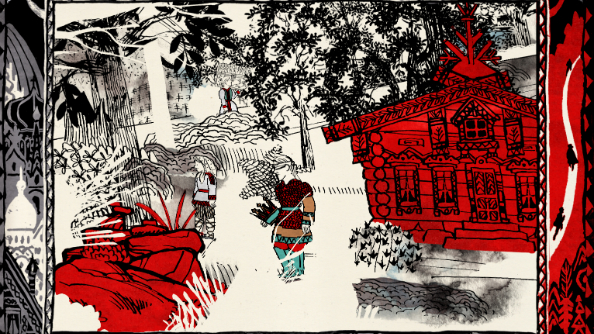 “Rather than being a do-or-die mechanic,” reads the game’s official site, “this is more about creating a rhythm to the journeys and steering you through the possibility space of the story. You’ll want to do well, but depending on the situation, passing out from hunger is more likely to be an excuse for the game to move the story forward in a new way rather than a simple ‘game over.'”