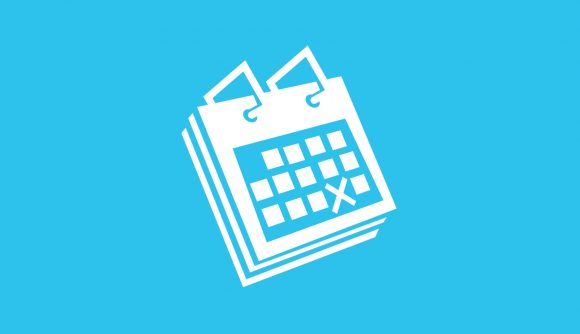 Fortnite‘s got another update coming soon, and the devs have just detailed the rollout timing for the 17.21 update. This patch is scheduled to launch on July 27, and according to the usual leakers and dataminers, there’s some wild content on the way following the update – everything from the Grab-Itron gun to an Ariana Grande concert.

Epic has confirmed that services will be disabled ahead of the 17.21 update on July 27 at 12:30am PDT / 3:30am EDT / 8:30am BST. Based on the usual rollout, the update should be playable around 1am PDT / 4am EDT / 9am BST, assuming there are no major technical issues. (Sadly, the early release time for 17.20 seems to have been a one-off occurrence.)

The official announcement tells us to “Take up the power… of science!” That seems to be a reference to the linked Grab-Itron weapon, which dataminers expect to release as part of 17.21. It lets you, er, grab things and throw them, as well as rotate through a selection of held items.

An event is also scheduled to take place on Saturday, July 31, according to dataminers, though that’s very much subject to change pending an official announcement. Either way, files for the event are likely to be implemented as part of 17.21, and reports of an impending Ariana Grande concert just keep getting stronger.

The GRAB-ITRON weapon should be enabled the next update (17.21) next Tuesday, it's planned to spawn in these places (could change):

Check out our guide to Fortnite NPC locations or Ferrari 296 GTB locations for some help catching up on the current content.