Want to know how to bring alien samples to Corny Complex? Week 9’s epic challenges are mostly about using the Fortnite alien weapons, most notably the brand new Grab-itron, recon scanner, and the rail cannon. You also use devices found at IO satellite stations, but by far the trickiest one of this week’s tasks is to bring an alien sample from the satellite station’s antenna to an entrance of Corny Complex.

While this epic challenge is the only one that requires you to find something on the map this week, there are a whole bunch of legendary challenges to complete too – the one where you need to find a detector to disable alien billboards is strikingly similar to this one. Other legendary challenges available include eliminating trespassers, placing a bioscanner in an alien biome, and placing spy probes in specific locations.

As we near the end of the current Fortnite season, completing the epic challenges is as important as the legendary ones for gaining as much experience for the battle pass as possible. If you really want that Fortnite skin of Rick from Rick and Morty, then completing challenges is the fastest way to get it, and we can help by telling you how to complete this task.

There are three viable bases where you can quickly transport the alien samples: 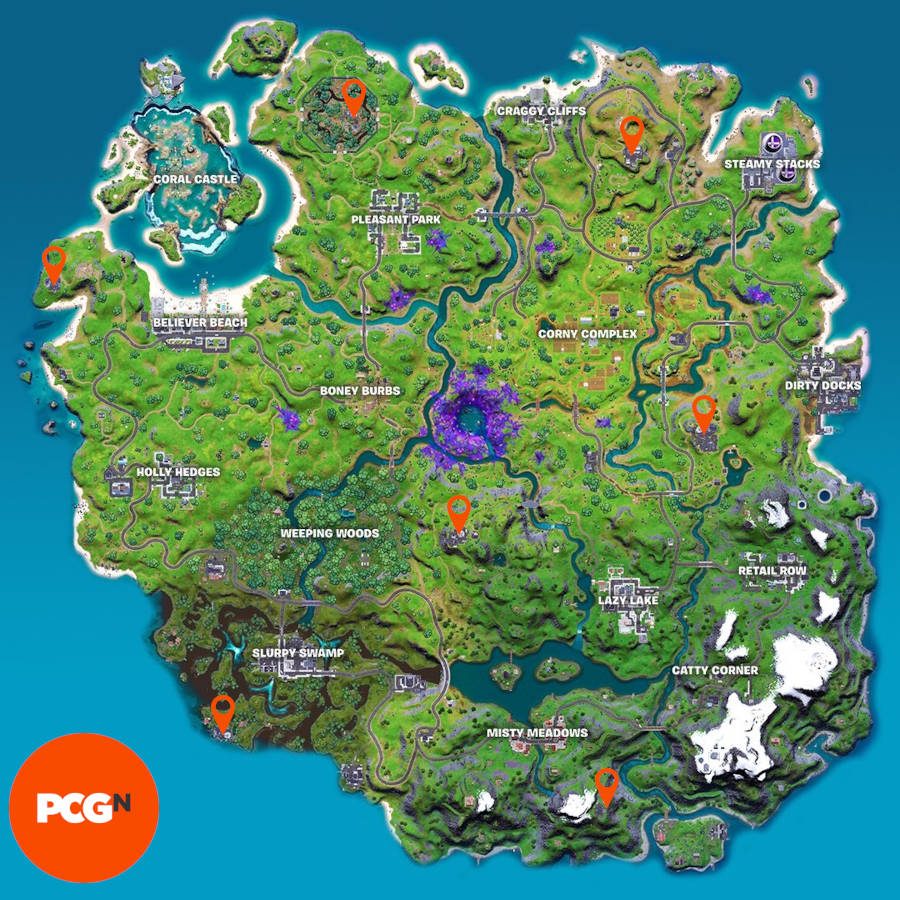 So you’ve picked up the alien sample, but where do you go with it? Here are the two locations where you can bring an alien sample from the antenna of a satellite station to Corny Complex: 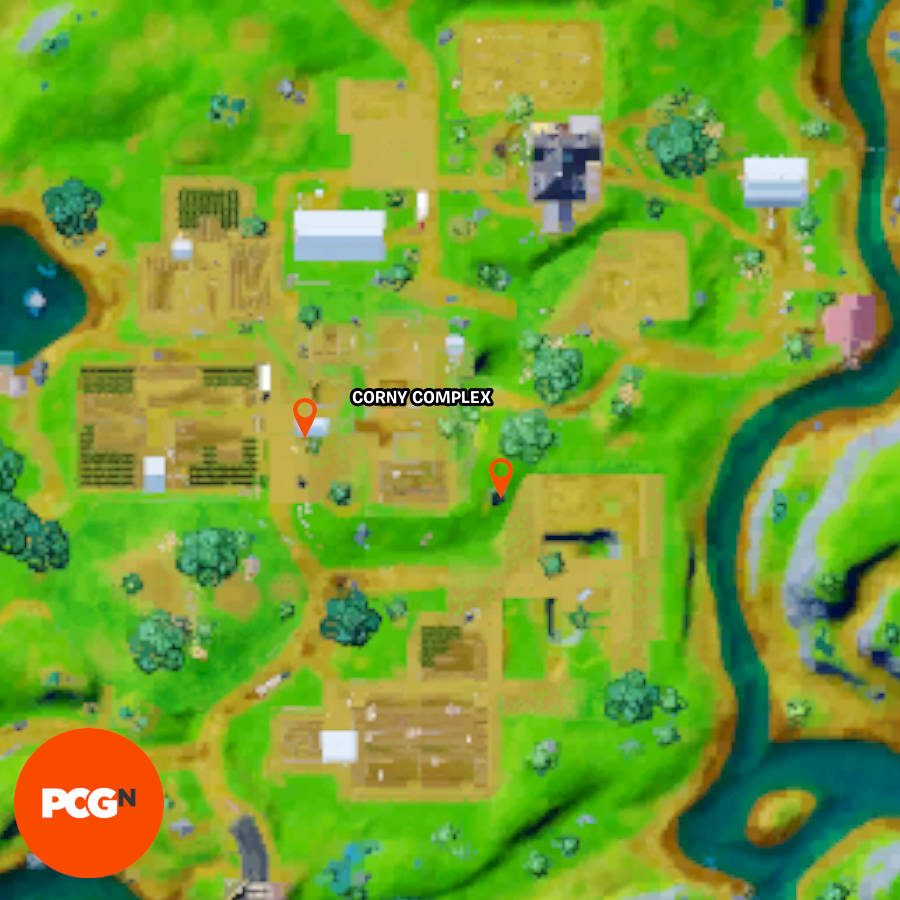 You’re free to tackle this however you want, but for the quickest way to complete this challenge, go to the IO satellite base west of Dirty Docks. Pick up the sample and then head northwest to Corny Complex. If you approach from this direction, either by jumping on the bounce pad at the base or running as the crow flies, you should be able to see the ramp leading into the IO base. This is where the open chest is where you can place the alien sample.

And believe it or not, once you’ve delivered one alien sample to this location, your job is done. Today also sees the release of the latest batch of Fortnite alien artifacts that you need to unlock more Kymera styles, so be sure to familiarise yourself with their locations.