Want to know where to find the Fortnite UFOs? There have been plenty of big changes to Fortnite Chapter 2 Season 7, but one of the most prominent additions to the battle royale game are the UFOs floating around certain parts of the map. They can pull you in with their tractor beam, blast you with their weapons, or even ram you with their boost ability.

Thankfully, we can use this alien technology for ourselves – you can pinch a UFOs and take it for a ride, or get yourself one of the four new Fortnite alien weapons? They’re known in-game as IO weapons, as it’s likely that the IO agents and aliens have conspired to create this new tech. While they can be found in chests, they’re more reliably found at higher rarities on the bodies of either IO agents or on aliens that you have shot down.

So we’ll be going over where you can find these Fortnite alien weapons, what they can do, and how to pilot your very own Fortnite UFO efficiently to give any enemy player you spot a close encounter with your very own vehicle of the extra-terrestrial kind. 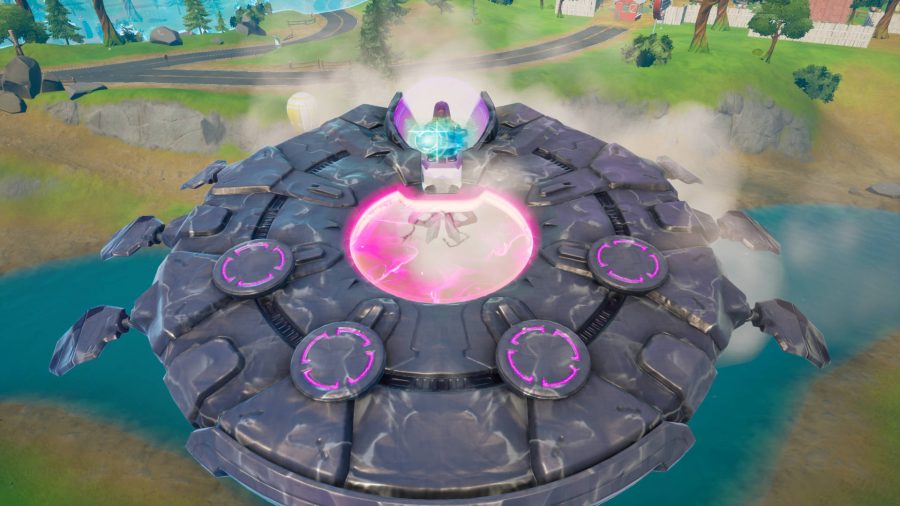 How to use the Fortnite UFO

To find a UFO, look for named areas with purple highlights in the text on the map to find a few flying around. You may also find UFOs landed under bridges, inside the barn in Corny Complex, or outside the abandoned Durrr Burger close to Weeping Woods.

Once you’ve shot down and slain the alien inside, you can run up to the UFO once it’s healed with its regenerative shields and hop in for a spin. UFOs when downed will have several regeneration charges, but can eventually be destroyed. A UFO’s firepower is also limited to how much battery is left.

Here’s how to pilot the Fortnite UFO using keyboard and mouse:

How to get Fortnite IO weapons

There are three ways to get your hands on the four Fortnite alien weapons: 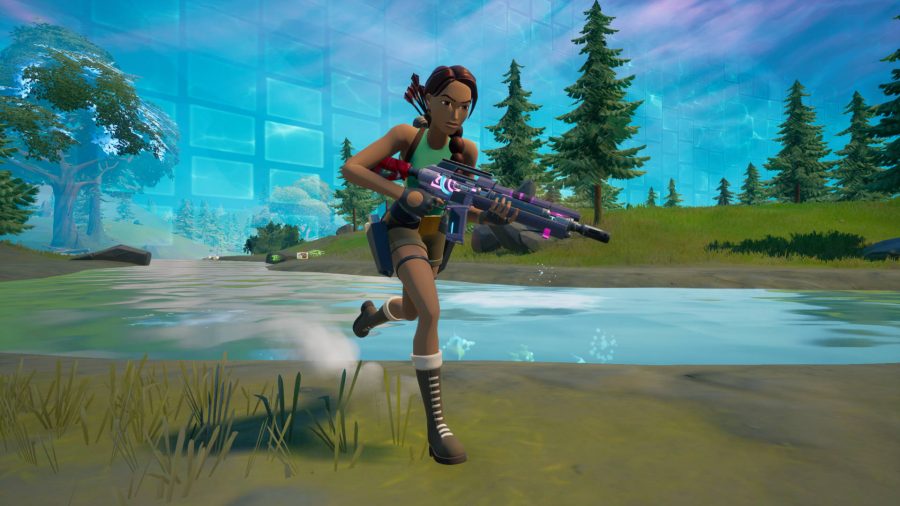 What are the Fortnite IO weapons?

These new Fortnite guns are extremely powerful when used right. There are four IO weapons in total, and while the way they fire is similar to other guns, they have different effects.

And that’s everything you need to know about Fortnite alien weapons and how to pilot the UFO. While you’re here, you may be interested to learn more about the Fortnite alien artifacts scattered throughout the map that can be used to purchase Fortnite Kymera styles.