Looking for a list of all Gargoyle locations in Fortnite? We’re here to show you where to dance at different Gargoyles in Fortnite. You might be wondering why a new set of Fortnite challenges has descended on Epic Games’ battle royale a day earlier than the usual dump of weekly challenges. This week we’re getting a free set of Fortnitemares challenges to accompany a huge new Halloween-themed update, including new skins, new weapons, and map changes – so don’t worry about the Fortnite week 5 challenges as they should still arrive as usual.

You’ll want to complete the Fortnitemares challenges as soon as possible as new sets of challenges will be dropping regularly and you don’t want to miss out on the event reward: the Dark Engine Glider.

Fret not as we’re here to show you where to dance at different Gargoyles in Fortnite. The update is now available, and we've found seven Gargoyles already – three more the five you need to complete the challenge. 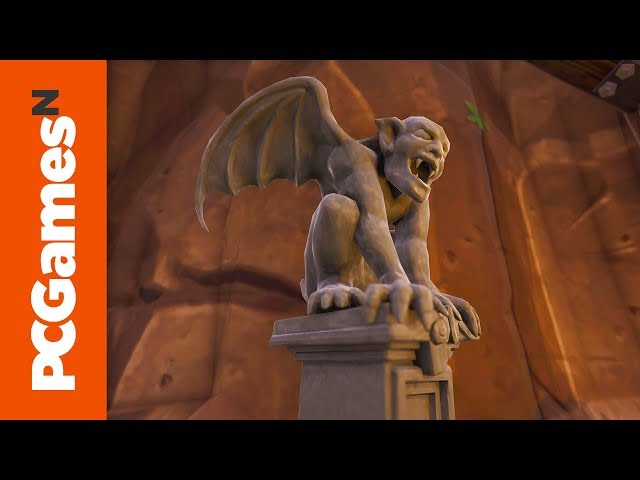 You only need to dance in front of five gargoyles to complete the challenge, so the five we’ve pinpointed in the video above should grab you the reward. There may be other gargoyles on the map, so keep your eye out while battling other players and husks.