Who are the Season 6 Fortnite bosses? Welcome to Chapter 2 Season 6 – after the Zero Point was contained, reality collapsed, and now the Fortnite island is overrun with wild beasts. Fortnite’s gone primal, and you’ll have to learn how to navigate the wilderness if you want a chance at victory. 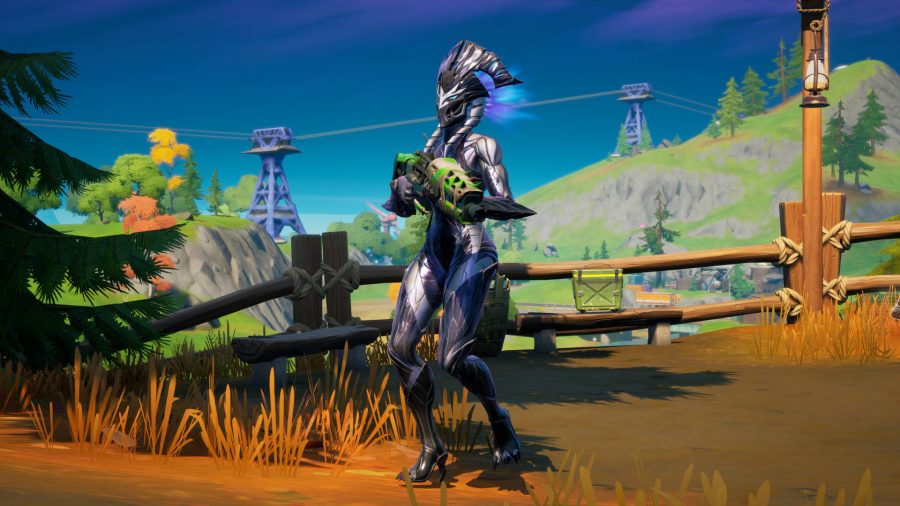 Spire Guardians guard the metal spiral towers that are dotted around the map. There’s one at each of the five towers; like the Spire Assassin, they can teleport around to get to you if you try and run away. They typically drop Epic weapons, but also drop a mystical metal ball, which glows with mysterious light. Once you pick it up, the beam of light points towards the centre of the map, so you need to carry the ball all the way there in your hands – it won’t go in your inventory, so you’ll drop it if you switch to a weapon or your glider.

It’s worth the effort of lugging it to the Spire, though – when you insert the metal ball into the shrine there, you receive a shiny pair of Spire Jumpboots. To use the Spire Jumpboots; jump twice to activate the no-fall-damage effect, then jump again to leap into the air and redeploy your glider. They don’t need to be in your active slot to work, so you can hop around to your heart’s content. 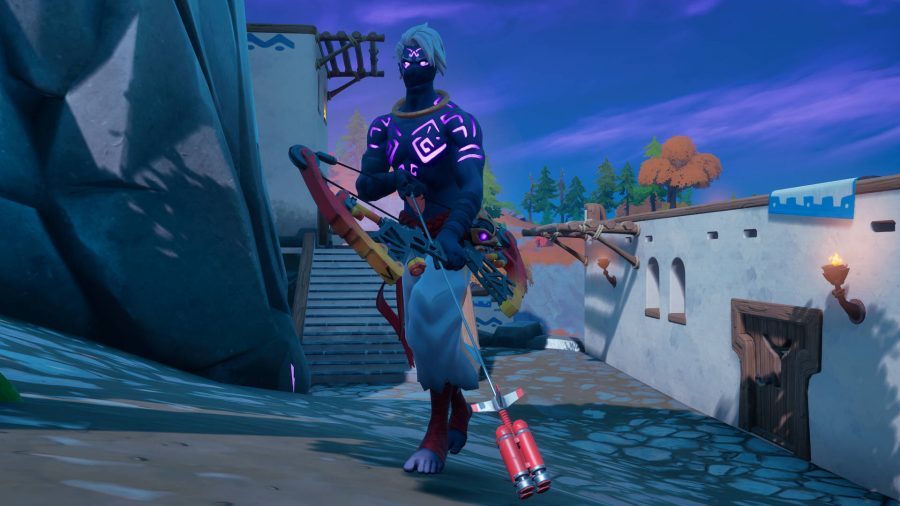 Replacing the Spire Assassin about halfway into the season, Glyph Master Raz is a formidable enemy with incredible powers. He’s equipped with an explosive bow, has double the shields of any NPC on the map, and can teleport constantly around the area. His most dangerous attack has him enter a trance which deals ten health point damage every second, ignoring armour. To defeat him, we highly recommend keeping your distance and having a small incline to help protect against the explosive arrows.

Once eliminated, he’ll drop a special explosive bow. Make sure you ping it as it’s also required to complete the challenge to tag several rarities of items. He’ll also drop a ton of Fortnite gold bars and other useful items, but no metal ball.

Those are all the Fortnite bosses we’ve found in Season 6 – we’ll let you know if any more turn up in the battle royale game.