Want to know where the CB radios are in Fortnite? The Fortnite CB radios from the Foreshadowing quests last season are back, but this time the challenge is considerably easier than before. The latest season of Fortnite introduces pesky aliens to the game – if you’re not careful, these extraterrestrials will disrupt your game with their annoying UFOs. Fortunately, you can steal these Fortnite UFOs for yourself if you manage to take the alien out first.

At this point in the season, most battle pass owners should have found enough Fortnite alien artifacts to start creating unique Kymera. This highly customisable Fortnite skin features over 800,000 different combinations, allowing players to make the alien of their dreams. Don’t worry if you haven’t managed to find the alien artifacts each week, they remain on the map until you pick them up.

There are seven different locations where you can find a CB radio on the Fortnite map. Unlike last time, you only need to interact with one of these radios to complete the challenge. We also have guides on placing welcome gifts in Holly Hatchery, dancing near Zyg and Choppy, and deploying alien nanites. 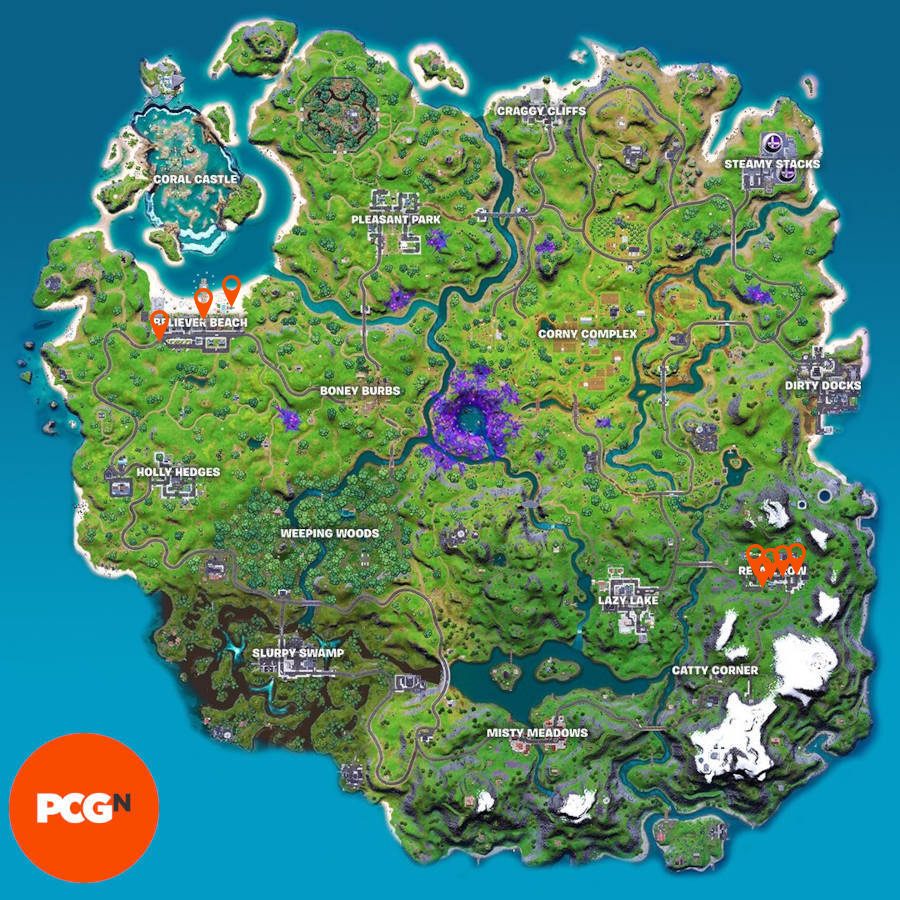 And now you know where to find all the Fortnite CB radios. Did you know Fortnite cosmic chests not only contain game changing loot, they can also drop alien artifacts? Our guide breaks down exactly where each of these chests can spawn.