Wondering when Fortnite Chapter 2 Season 6 begins? There’s still a long way to go before the current season is finished, but it’s never too early to start planning for the future. The current season centres on the arrival of the Zero Point, an object that can cause interdimensional rifts when destabilised. The result of these rifts has introduced the Mandalorian to Fortnite, as well as Halo’s Master Chief and God of War’s Kratos.

Galactus was set to destroy Apollo Island at the end of Season 5, so that should give you an idea of how difficult it is to predict what’ll happen in Fortnite. John ‘Jonesy’ Jones is trying to unite the world’s best bounty hunters to help keep Fortnite characters within the loop. If anyone attempts to break out of the loop like Midas tried to do using the Doomsday device last season, the bounty hunters will be there to stop them.

Season 6 will likely bring about large changes to the map layout, new weapons, and new crossover characters from popular games and TV shows. Here’s everything you need to know about Fortnite Chapter 2 Season 6, including the release date, what could be added to the battle royale game, and what we hope Epic is working on.

We can expect Fortnite Chapter 2 Season 6 to start on March 16. The Season 5 battle pass ends on March 16, however Epic has been known to increase the length of seasons due to delays. We don’t expect any delays will prolong this season, but there’s always a small chance Season 6 could be delayed by a week or two if things don’t go according to plan.

There’s no telling what will be in the Fortnite Chapter 2 Season 6 Battle Pass just yet, but we do know how much it’ll cost. Just like every Fortnite Battle Pass, you can expect to pay 950 V-Bucks. This will set you back $7.99 – however, you can earn a total of 1500 V-Bucks by completing the Battle Pass challenges each week. You also have the option of buying the Battle Bundle which costs 2800 V-Bucks, instantly unlocking the first 25 tiers of the Battle Pass. 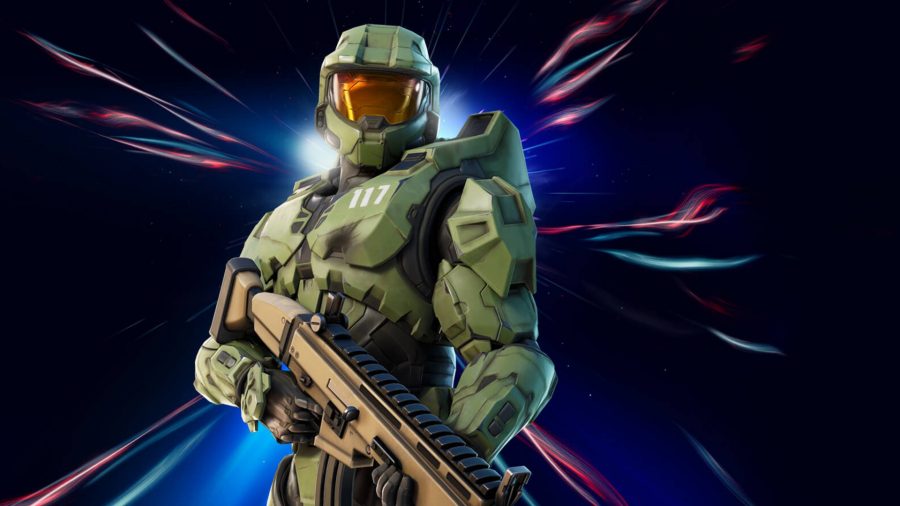 Epic could upgrade Fortnite to Unreal Engine 5 sometime during Season 6, though the developer hasn’t mentioned anything about that since the engine’s reveal back in June last year. The developer has been quick to upgrade Fortnite with the latest Unreal Engine features, including ray tracing and DLSS options. Unreal Engine 5 could speed up load times, a welcome addition to the game if you find yourself constantly being killed within the first few minutes of a match.

Xbox and PlayStation fans were treated to their platform’s most iconic characters in Season 5, so it’s only fair that Epic return the favour to its PC audience. If Season 6 continues the trend of adding bounty hunters to the game, and expands on the current Fortnite bounty locations, then it’s only right to include the ultimate bounty hunter: Doomguy. Okay, that’s probably stretching the definition of bounty hunter, but there’s no doubt that he would look the part in Fortnite.

We’ll be adding much more to this guide as the information becomes available closer to March. Until then, why not check out our Fortnite skins guide which highlights some of the best ways to customise your character.

Apex Legends and Hearthstone are Christian's bag, though he's happy to dip into the odd round of sports and FPS, too. You can see some of his previous work at Wccftech, GameWatcher, Metabomb, and more.