Want to know where you can collect parenting books in Fortnite? Another week’s worth of legendary challenges has appeared in the quest list for the popular battle royale game, and this season’s quests are starting to show a bit of a pattern. Some weeks have us aid the aliens indirectly, while others have us actively thwart their plans.

This week’s set of legendary challenges are more than a bit suspicious if you ask us, as we’re asked to construct a wooden hatchery, stoke a campfire near these wooden hatcheries, collect records from Pleasant Park and Craggy Cliffs, and mark an alien egg.

The final task of the legendary challenge list is to collect parenting books from Holly Hatchery and Retail Row. We can only imagine this is so that we know how to be a good parental figure for our new alien parasite hatchlings, as they slowly chew on our faces. We also get a ton of experience to level up the battle pass for those sweet Fortnite skins. So like a good parent would, we’ll help you out with completing this challenge. 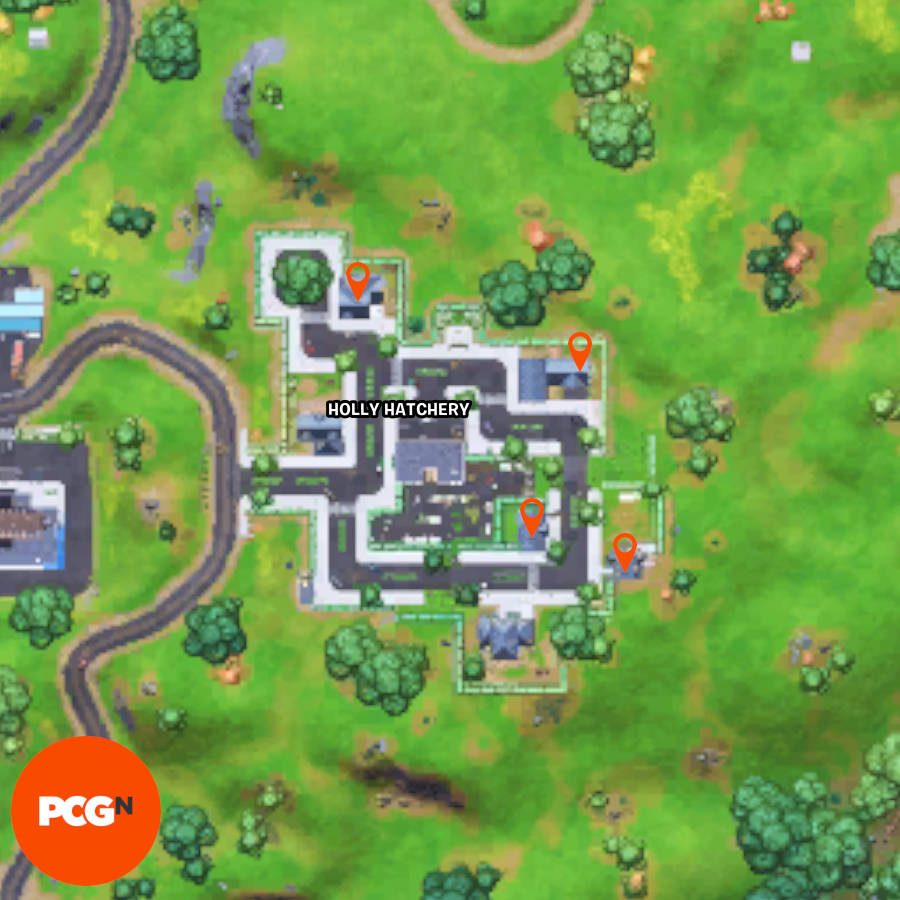 Here are where to collect the four records in Holly Hatchery: 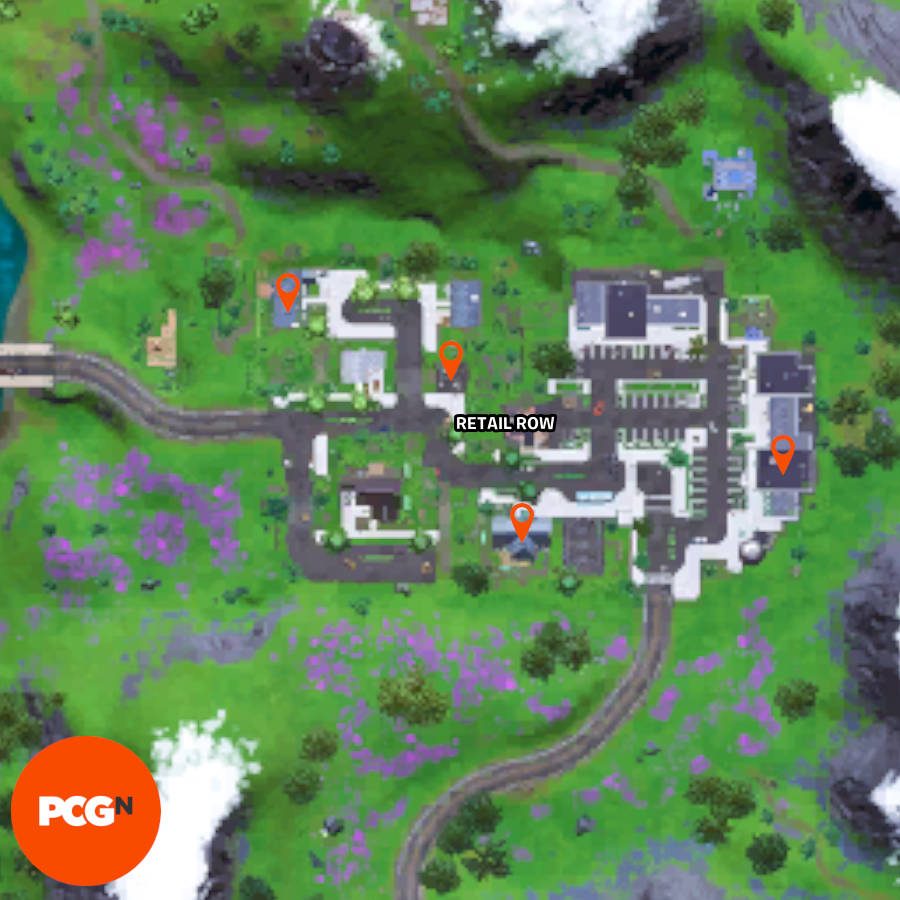 Here are where to collect the four records in Retail Row:

And that’s where to collect the parenting books in Fortnite. If you want more evidence of the alien influence in Chapter 2 Season 7, you only need to look at the ultra-powerful alien weapons, the abductors that hover above certain towns that send unsuspecting players to the mothership, and the new alien artifacts appearing on a weekly basis to give players more Kymera styles.