Want to know where you can collect records in Fortnite? The legendary challenges in this season of the popular battle royale game have been a bit suspect if you ask us. One week we’re trying to thwart the aliens’ plans to invade the map, but the following week we’re actively encouraging them to be near us.

This week’s set of legendary challenges are on the more suspicious side of things as NPCs are asking us to construct a wooden hatchery, stoke a campfire near these wooden hatcheries, collect parenting books from Holly Hatchery and Retail Row, and mark an alien egg.

One of the tasks asks us to collect some records found in Pleasant Park and Craggy Cliffs, presumably as a lullaby for the newly planted alien eggs in the wooden hatcheries. But, if you want the experience to level up your battle pass for those Fortnite skins, you’ll have to go along with it for now. Here’s where to go to collect the records in Fortnite.

The records are all stored in plastic crates, which come in a variety of different colours. You only need to collect two records to complete the challenge, but there are five record crates in Pleasant Park and three in Craggy Cliffs that you can find on the map. 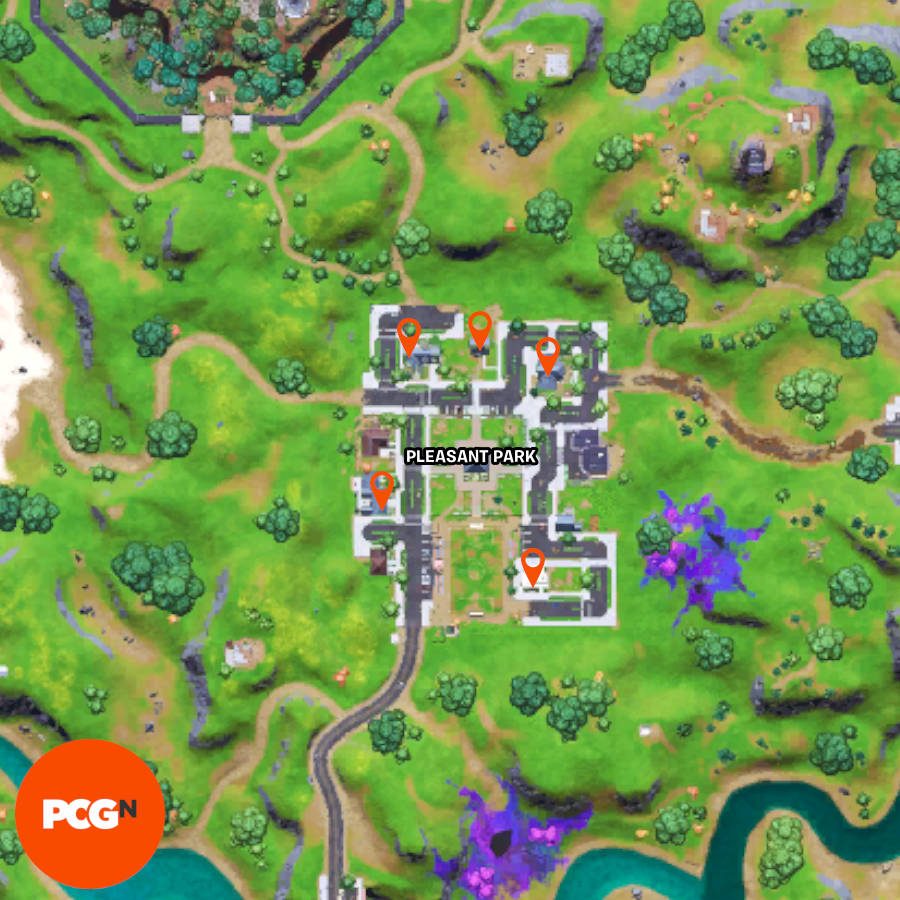 Here are where to collect the five records in Pleasant Park: 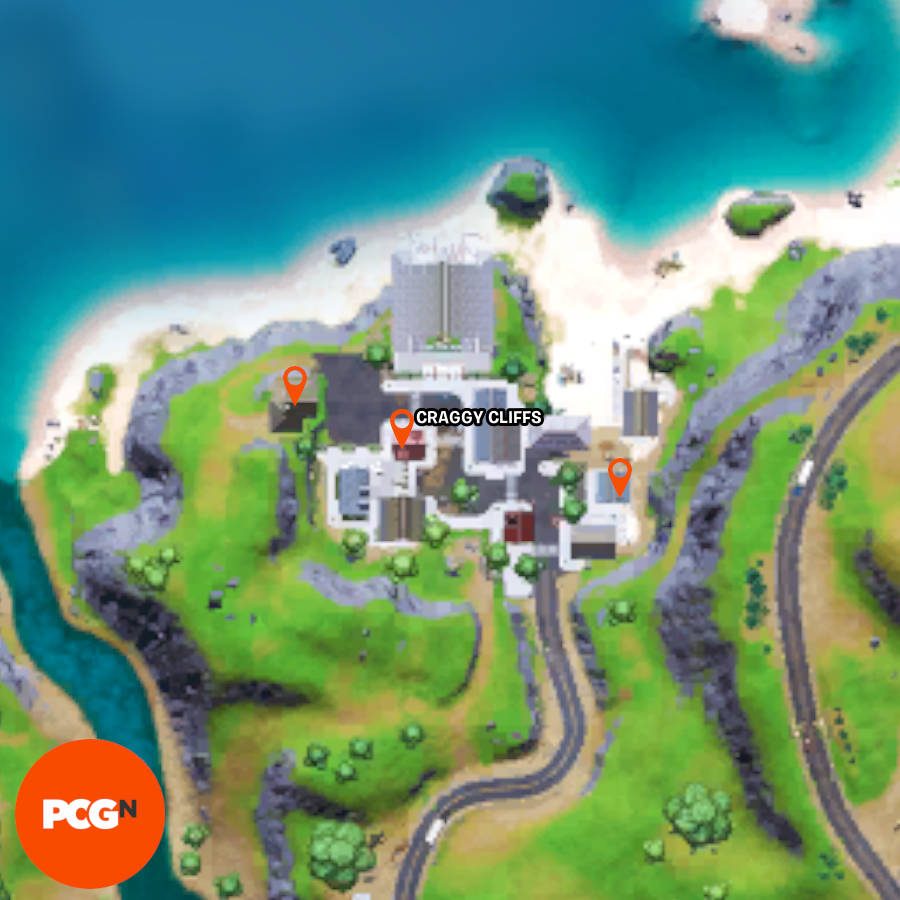 Here are where to collect the three records in Craggy Cliffs:

And those are all of the locations for where to collect the records in Fortnite. Aliens have been slowly taking over the map in Chapter 2 Season 7. We’ve seen alien weapons take over as the best weapons in the game, and alien abductors lurking overhead to send unsuspecting players to the mothership. New alien artifacts have appeared on a weekly basis, allowing players to unlock the Kymera styles.