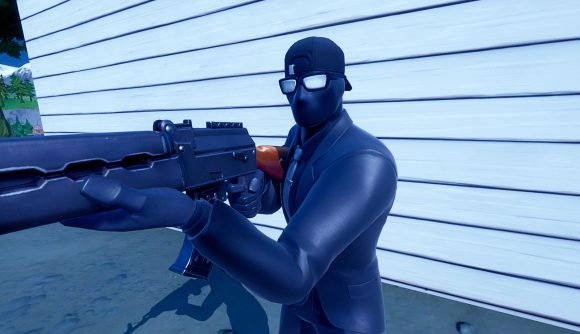 If you’ve ever spoken to a Counter-Strike: Global Offensive fan, you’ll know how seriously they take the game. From competitive matchmaking to Wingman and Danger Zone, CS:GO players are in it to win it. Their undying love for the game is something that Fortnite pro player, Bumpaah, feels is missing from Epic Games’ battle royale.

Bumpaah is a long-term competitive Fortnite player, but like some of the other pros on the scene, he’s not happy with the direction Epic Games is taking it. He admits he’s feeling worn down by the battle royale at the moment, especially given that the latest patches feel like they’ve been aimed towards the casual player base.

And it’s that casual attitude that Bumpaah feels is letting down the side. Speaking on the Hotline Fortnite Twitch show,  the pro player believes that CS:GO’s rising player count and strong competitive scene is down to the fact that its player base loves the game. They live and breathe it in a competitive sense and that’s what’s “missing” from Fortnite.

Bumpaah’s comments, which you can read in the full story over on our sister site The Loadout, have caught the attention of the Global Offensive subreddit, which for the first time in a while, have found themselves agreeing with a Fortnite player.

Who would have guessed.