Want to know where to emote in front of a camera in Fortnite? This is a rather confusingly worded epic challenge for one simple reason: it doesn’t specify what kind of camera you need to emote in front of. To clarify, the challenge is asking you to emote in front of one of the two film cameras placed on the map: one in Believer Beach and one in Lazy Lake. You’ll know you’re in the right place as there are also some cardboard cut-outs of Jonesy frolicking at the beach and by the poolside.

This week also has a whole bunch of legendary challenges, in which players are asked to collect an access card from an IO guard, plant wiretaps, interact with an IO operative’s computer, and mindwipe certain characters before finally going on the hunt for an infiltrator among one of the 19 Fortnite NPCs.

The other epic challenges this week don’t all have such specific requirements, though you will need to visit Coral Cove, Base Camp Golf, and Unremarkable Shack – three locations that aren’t named on the map at a glance. 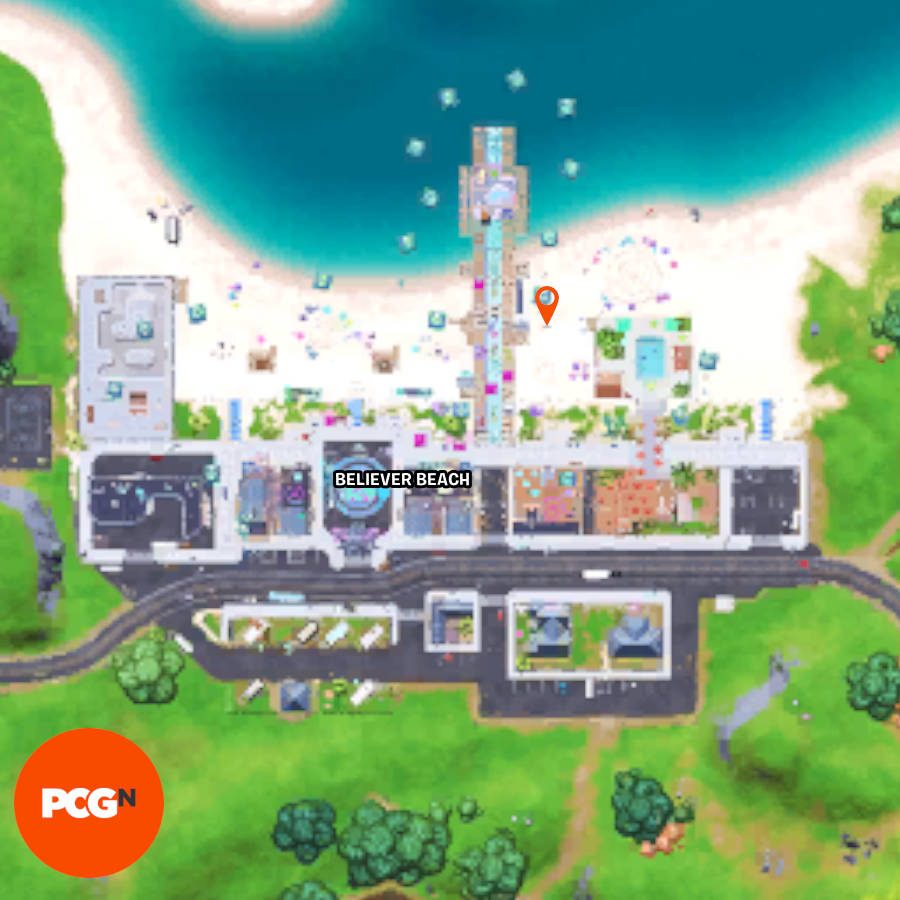 The Fortnite Believer Beach camera is on the coast close to the east side of the pier. You should also find a couple of cardboard cut-outs of Jonesy seemingly playing at the beach. 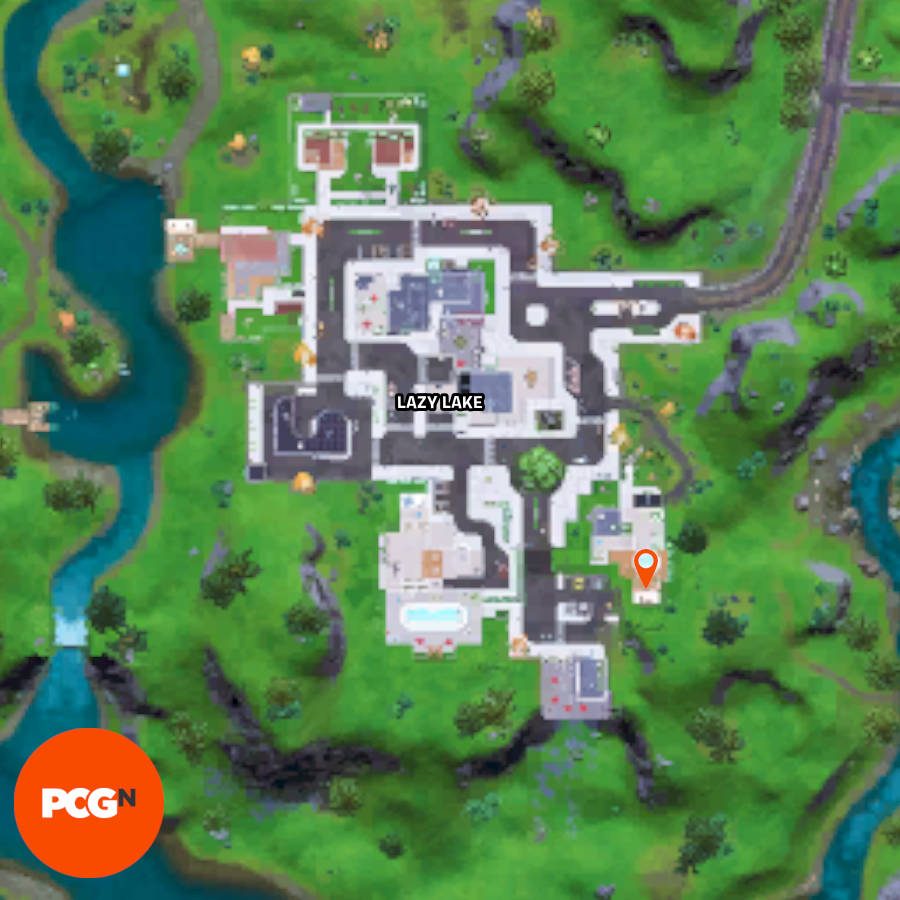 The Fortnite Lazy Lake camera is by the pool outside the house to the southeast. You should also find a couple of cardboard cut-outs, one swimming in the pool and one resting on the sun lounger.

And those are the two Fortnite camera locations where you can emote to complete this challenge. You may also be interested to know the location of this week’s Fortnite alien artifacts locations if you’ve been unlocking Fortnite Kymera styles this season. This week added the new Fortnite plasma gun, which is already proving itself to be rather devastating to any fortifications your enemies build to defend themselves.