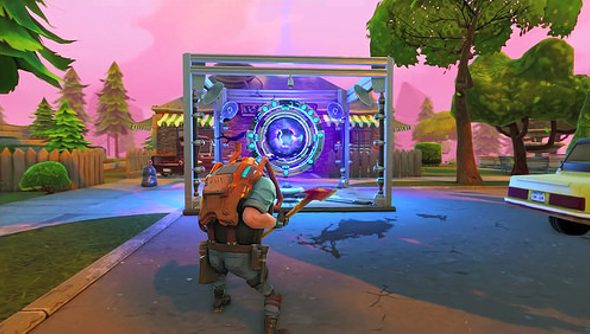 The first phase of Fortnite’s alpha is over, and Epic Games has shared some of the peculiar forts constructed by inventive players. They look a little more impressive than my latest pillow fort, which was knocked down by the dog. He is not forgiven.

As well as hosting some unusual forts, the alpha also provided Epic with stats and player feedback that have changed the game.

“We learned that some players were confused about how to join games with friends and we were able to make a few improvements to these and other UI features in a patch during the test,” says Epic. “We also tweaked the availability of traps, identified some connectivity issues, and fixed audio volume issues our players reported.”

The most significant changes won’t have an impact on the finished game, but will be relevant for the rest of the testing phases.

“The biggest change we made was to the hours that the game was available. We heard many requests from fans in different timezones to allow more flexibility in Alpha hours, so we updated the game shortly after the Alpha began to expand those hours.”