Looking for Fortnite Fortbyte 47? The clue for the latest computer chip tells us it can be found between a Reboot Van, Pirate Camp, and a crashed Battlebus. Even after eight seasons of scouring the Battle Royale map, this is arguably the vaguest set of directions so far. There are multiple Reboot Vans, quite a few Pirate Camps, and more than one BattleBus, which makes triangulating an exact spot very tricky.

Not to worry then, as the wonderful folks in the Fortnite community have already uncovered the precise location of Fortnite Fortbye 47. It’s in the northern section of the map, in the forest between The Block, Lazy Lagoon, and Loot Lake.

You’ll want to make sure you’re hunting these Fortbytes regularly as a new one will unlock every single day, with a total of 100 to collect over the course of the season. There are some good reasons to get these other than the promise of uncovering the story of season 9, as many of the Battle Pass skins can be upgraded after collecting set amounts of these.

Enough flimflamming, here’s where you need to search.

Take a look at the map below to see where you need to drop in order to find the Fortbyte between a Reboot Van, Pirate Camp, and a crashed Battlebus. 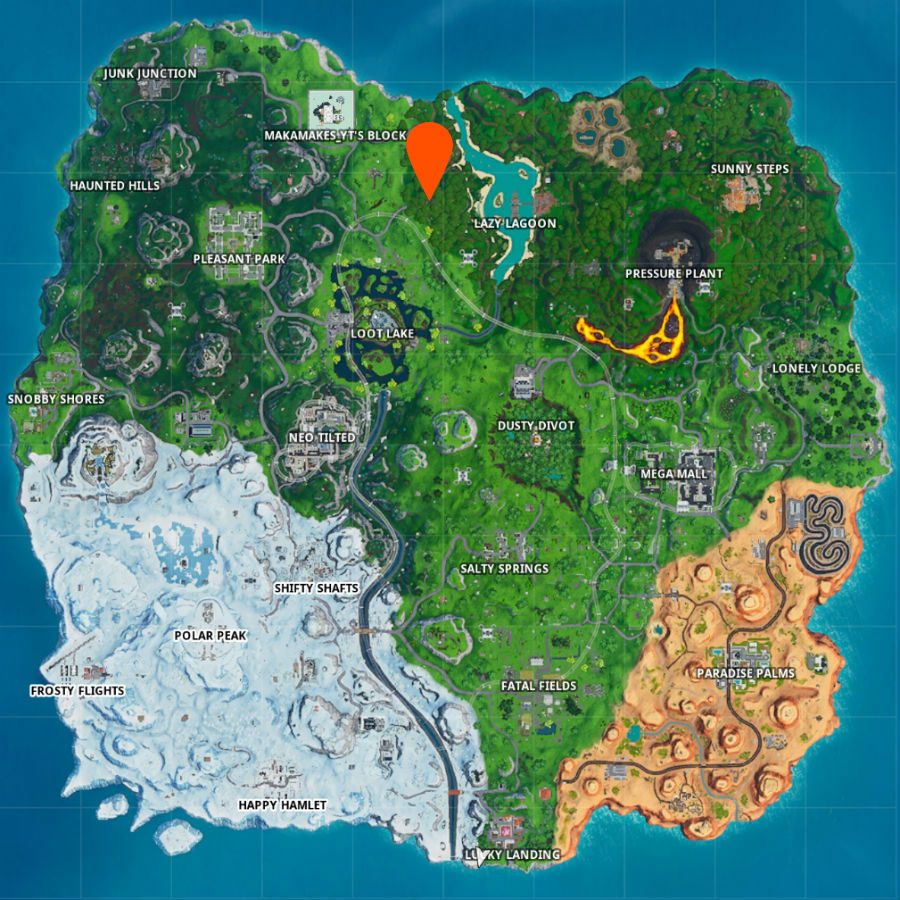 As you can see it’s not very close to any recognisable landmarks though, so fortunately we also have a video guide that shows the in-game location. 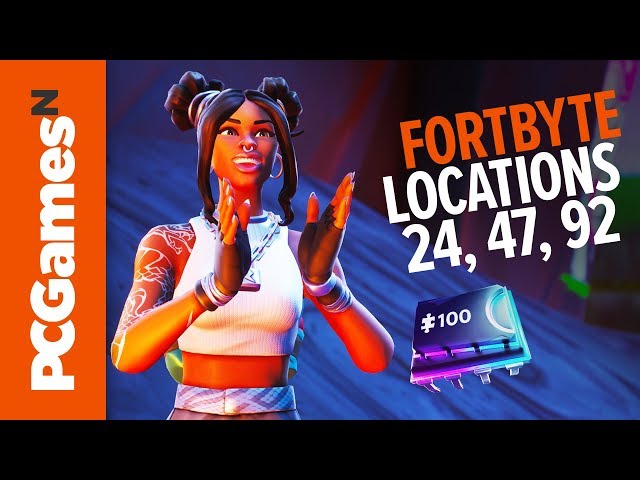 And that’s all from us, hopefully you’re now a lot closer to some new custom styles for your season 9 Battle Pass.

We’ll be covering how to get every piece of this puzzle, so keep checking back for more help over the course of season 9.