Where is Fortnite Fortbyte 78? We know that it’s hiding within a ranger tower overlooking a drained lake, so we have some idea at least. Epic’s sprawling map hosts a rich array of different land types, from thermal pools and deserts to snowy terrain and more green landscapes. So, going by what we know, it’s likely to be in one of the game’s greener areas.

There are no other conditions to get this micro puzzle piece like there were with Fortnite Fortbyte 82, which requires us to solve a pressure plate puzzle. So, when you’re ready, load your game up and read ahead, as here’s where to find Fortnite Fortbyte 78.

While you’re in Fortnite’s waiting zone, you can prepare for this collectable by pulling your map out. We’re heading over to Loot Lake, which is just north-west of the centre, so look there. 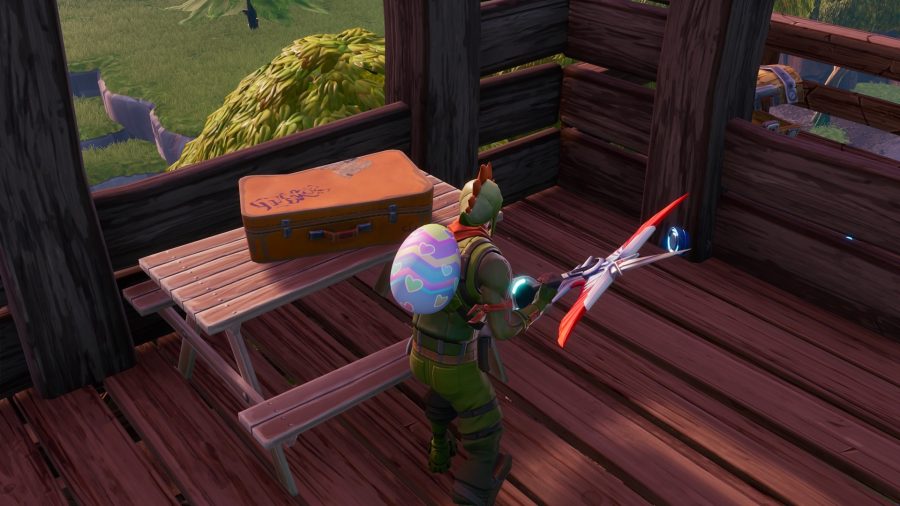 You’ll notice that at the top of Loot Lake there are two structures. The one to the left stands out as it’s bright white, but you’ll want to set a marker for the structure to the right as that’s the ranger tower we’re looking for.

Suited: the best Fortnite skins to make you stand out

And there you have it, where to find Fortnite Fortbyte 78. It’s one of the easier Fortnite Fortbytes, so it’s a good one to add to your collection sooner rather than later if you’re working on your Season 8 battlepass. Apart from that, all that’s left is to go and catch it yourself. Of course, if you get stuck on any other day, you check back here as we post these Fortnite Fortbyte guides daily.