The latest content update comes in the shape of the Fortnite 5.2 patch notes, and it promises to change the game in exciting new ways all over again. Last week we enjoyed the addition of the double barrel shotgun, but we’re itching for more as we devote more hours to Epic’s seminal take on battle royale. Now that Fortnite season 5 is at the halfway point, the game is going from strength to strength.

Now that the mid Fortnite 5.2 patch notes have arrived, we know we will finally be getting the Fortnite Heavy Sniper after being heavily leaked and failing to appear in last week’s Fortnite 5.1 patch notes.

The epic version of the heavy sniper will have 150 body damage and the legendary version will boast 157. On top of the return of the Sniper Shootout LTM there’s also a new Soaring 50s Limited Time Mode which is a 50v50 battle with an emphasis on mobility. Here’s everything you need to know about the new Fortnite 5.2 patch notes.

Epic’s refreshes come every Tuesday morning, but this time the latest Fortnite 5.2 patch notes came a day late. Below are the latest update details with the main patch notes below that.

This mode is a twist on the traditional 50 vs 50 mode, featuring an extra emphasis on mobility. Gliders can be re-deployed when falling from large heights. Additional Impulse Grenades, Bounce Pads, and Launch Pads will be spawned throughout the map. Jump in and soar to new heights!

Summary
In this limited time mode, players will do battle using sniper rifles. May the best aim win! 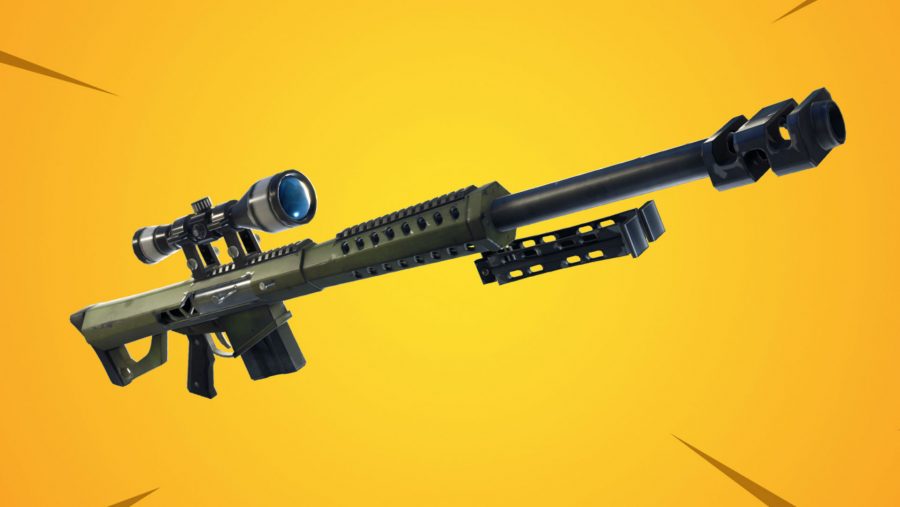 Steady Storm has one constantly moving storm closing in on the island. Stay ahead of it and take down the other players to earn a Victory Royale. Profile stats and challenges are tracked in this mode. 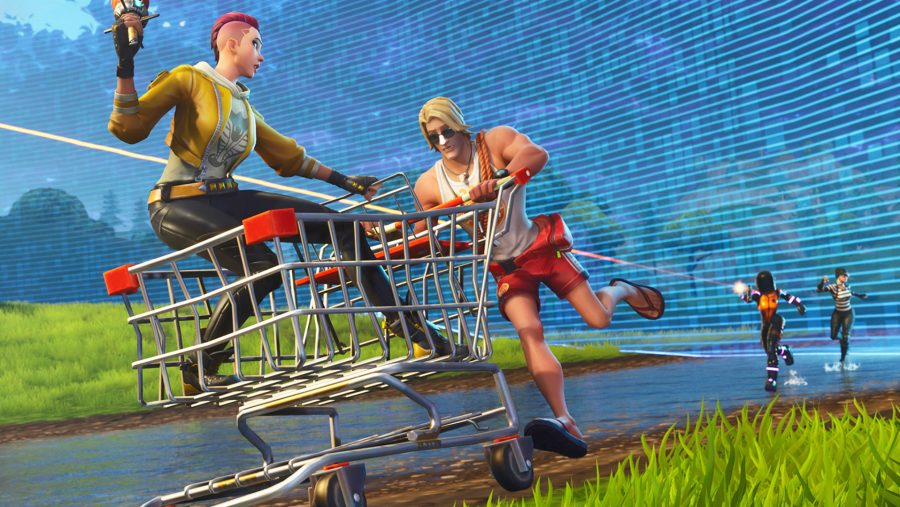 Storm
One closes in for 15 minutes

Devastating at close range, the Double Barrel Shotgun packs a punch with each of its two shots. Fires ten pellets, but has larger spread and lower critical damage multiplier than other shotguns. 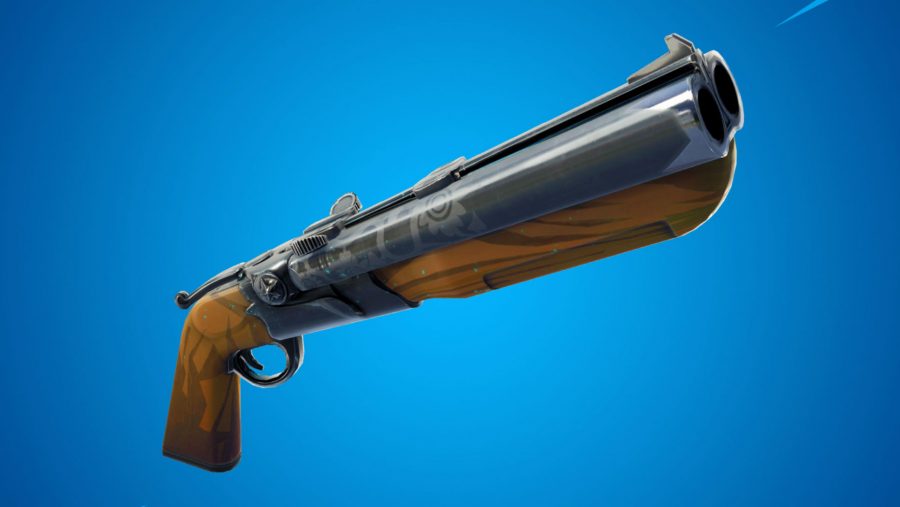 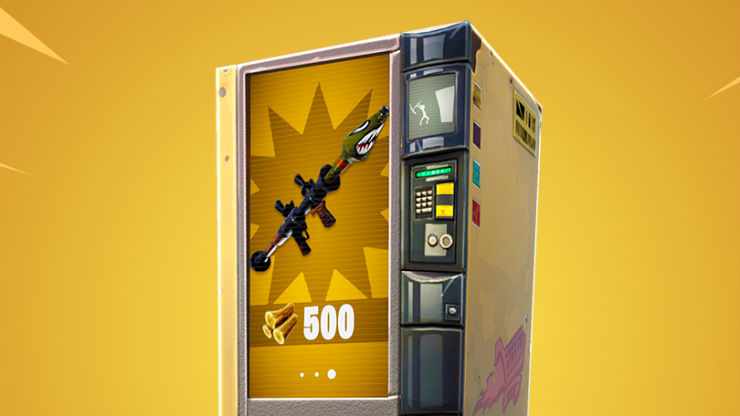 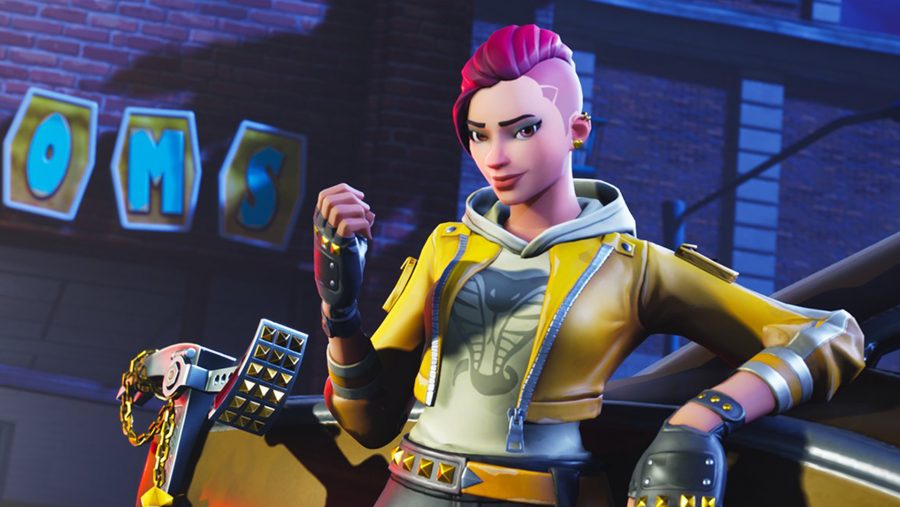 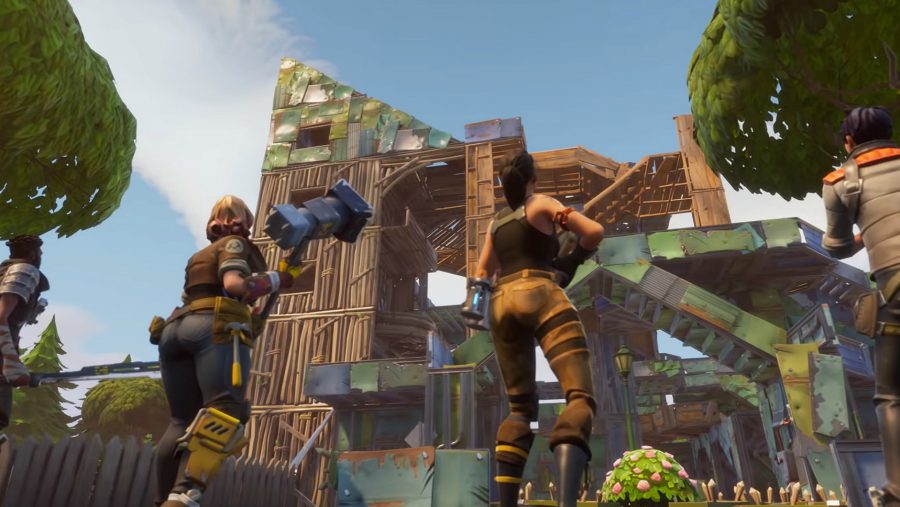