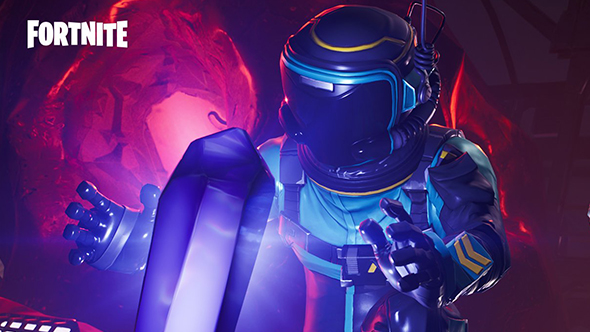 Fortnite’s mobile debut on iOS has made it even more of a phenomenon, but the absence of an Android version has been a disappointment for players who aren’t invested in the Apple ecosystem. Thankfully, Android users won’t have to wait too much longer, as Epic say they’re targeting this summer for the version’s release.

The news comes alongside the promise of plenty more features for the game’s mobile iteration. That includes voice chat – something notably absent from the original release – which will be fully cross-platform, letting you chat with teammates no matter where they’re playing. Epic also promise easy ways to mute yourself or party members through convenient UI options.

Dig into all the best PC games.

They’ve also already introduced better UI options through a customizable HUD, and are promising control improvements, a reduced installation size, and better performance as focuses as near term focuses. Stat tracking is also set to come to mobile sometime this summer.

Obviously, the best way to play Fortnite remains the PC version, but assuming you or your friends are ever trapped away from your desk when the battle royale bug strikes, more places to play can only be a good thing. With cross-platform voice chat finally coming to the mobile versions as well in the meantime, this summer’s Android release will be a welcome one.