So there’s plenty to be excited about when it comes to Fortnite patch notes 5.4. Much of what we will see come to the game this week was announced at PAX West, and we can’t wait to get our hands on the new items and changes. We will see Fortnite’s Revolver vaulted, so it’s not all good news, but there will also be plenty of bug fixes and quality of life improvements.

The Fortnite 5.4 patch notes are live now! Here they are in full below.

Welcome to The Getaway! In this mode, players will race to find a Jewel and take it to a Getaway Van before everyone else to win the match!
Mode details: 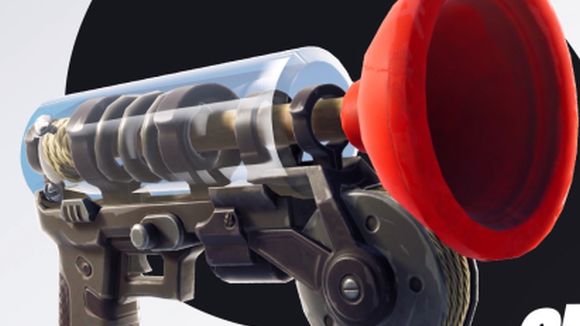 Ability
Fire at a nearby object to pull yourself towards it 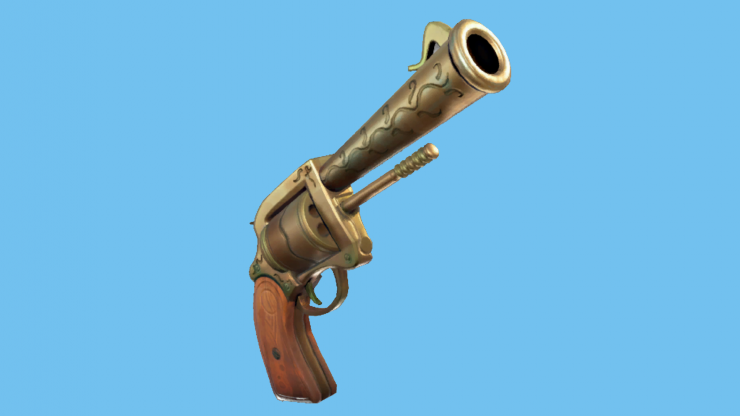