Now the Fortnite patch notes 6.02 are live, we know that the standout features are the new Quad Rocket Launcher weapon and a new Disco Domination limited-time mode. Even better, we see the return of the Fortnite Skull Trooper skin, with a female counterpart.

Now that the dust has settled on the beginning of Fortnite season 6, you will have at least got to grips with the new Fortnite season 6 map changes and got cracking with the latest Fortnite challenges. That includes finding all Fortnite Corrupted Zones locations and, if you’ve finished all of the tasks from last week, the Fortnite Hunting Party week 2 secret banner. But, back to business, here are the full Fortnite patch notes 6.02.

We typically expect new Fortnite patch notes to arrive every Tuesday morning. But this week there was a short delay to Wednesday October 10. That’s now, so we’re noting down the latest Fortnite update as you read this below.

Fire rockets in quick succession towards enemies with this new weapon to earn an explosive Victory Royale! 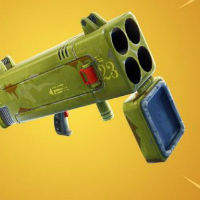 Ability
Fires up to 4 rockets in quick succession 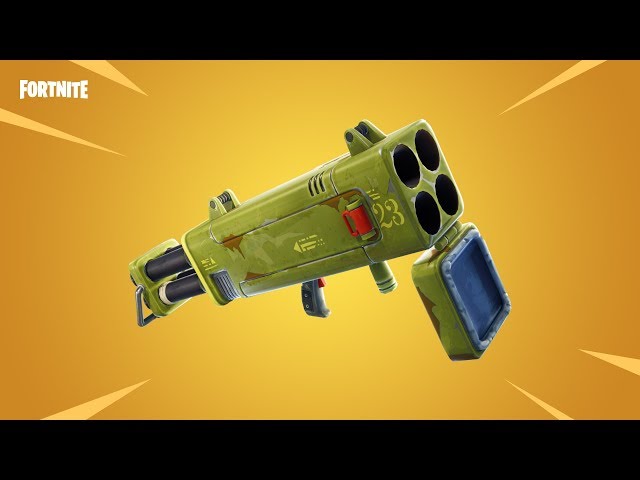 It’s time for the ultimate dance-off. Dance Floors have spawned around the Battle Royale island. Take them over by clearing out any enemies and then dancing to raise a disco ball up from the floor. The team that fills their meter the fastest by capturing and defending the dance floors will win the match!
What is Disco Domination?