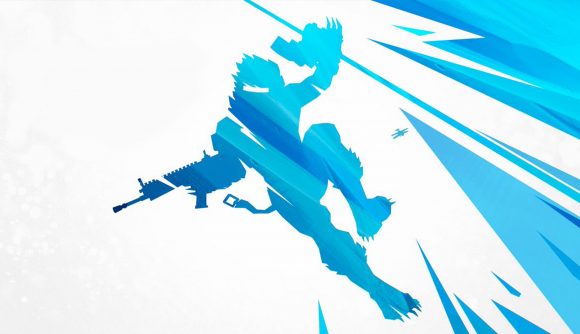 December 5, 2018 Planes are coming to Fortnite as part of season 7.

Fortnite’s new season starts tomorrow, and Epic has provided the final teaser image ahead of its release – this time, we’re seeing planes. As with the previous pictures, there’s a tiny hint of what’s to come in the background, and this time it’s a plane – and the addition of an aerial vehicle promises to be one of the game’s biggest new additions yet.

This teaser zooms in on the zip-lining figure we saw yesterday, and with the new detail we can see that this skin has fur and claws. The real notable detail is the plane in the back, of course – and it looks like rather than just being a special glider or other minor addition, this’ll be a fully-fledged, flyable plane.

Epic even confirmed that this would be a proper vehicle, albeit unofficially. Cyanide814 on Reddit shares an image from the client today that shows the plane right next to existing vehicles like the Quadcrasher. But this isn’t even the first time we’ve heard word of an aerial vehicle.

Last month, assets for something called ‘the Bumble’ were spotted by popular Twitter dataminers FNBRLeaks. The sound files suggest the Bumble as being able to go “overhead” at various distances, such as ‘Distant’ and ‘Close’, as well as a file labelled ‘Travel’. FNBRLeaks released the audio shortly afterward.

The Fortnite season 7 release date is scheduled for tomorrow, and you can follow that link for details on everything we know so far. Winter is coming, and it looks like the season will arrive with plenty of fun stuff to keep us occupied.