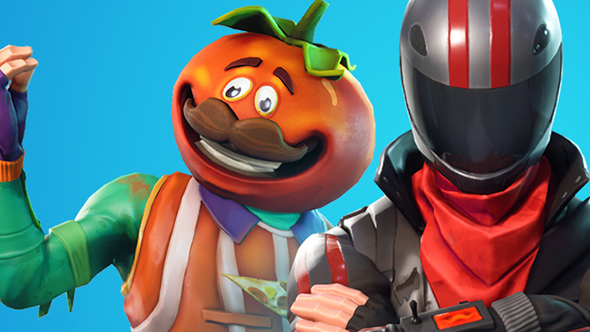 Fortnite players who were looking forward to checking out the new Playground limited-time mode this weekend will have to wait until next week, as Epic is still trying to solve matchmaking problems that have kept it from launching.

In a tweet to the official Fortnite account Friday evening, Epic said there are still problems to resolve before the Playground LTM can go live, and the Fortnite team is working through the weekend to get them fixed.

“We’ll update you with any additional information July 2,” Epic said in a follow-up tweet.

Get the greatest free stuff your lack of money can buy with the best free games on PC.

Matchmaking issues throughout the game caused the closure of Playground earlier today after patch 4.5 went live. The issues appear to be resolved across standard modes of play, but the Playground mode requires further fixes – which have now been in progress for a number of hours, with no clear timeline for the mode’s return.

Epic has provided a new trailer for the mode – check it out below – offering a preview of what to expect when Playground LTM finally goes live. The new limited-time mode lets you and three friends drop on a private island to build and fire at one another for up to an hour before the storm closes in.

We’ll update you with any additional information on Monday, July 2.

Friendly fire means you can get into friendly shootouts, and instant respawns will get you right back into the action. Resources accumulate ten times faster, chest and ammo boxes spawn 100% of the time, and 100 llamas will be available across the map, so you’ll have plenty of toys to play around with.

Although the Playground mode is currently disabled in-game, here's the official trailer for the new mode! pic.twitter.com/lhULmgJLWK

That’s a somewhat different structure than Epic mentioned when Playground mode was first announced, as at the time it sounded like a free-for-all brawl with quick respawns. If you’re still struggling, check out our Fortnite tips to help you claim your Victory Royale – or wait for those Playground rounds to kick back in and test those tips in a live environment.