Fortnite season 6 is nearly here – after an unexpected delay – and Epic’s now revealed all three teasers for the big update. That includes a robot llama that looks very much like a masked DJ, a lady outlaw dressed for a proper train robbery, and now a straight-up werewolf. These are likely skins for the upcoming battle pass, but together they’ve completely thrown off our theories on the season 6 theme.

Our new werewolf buddy appears on Kevin the Cube’s third visible face, accompanied by the usual streak of purple lightning. This skin has a a tattered vest, gauntlets, and a bandanna befitting an old-school action hero.

The cowgirl skin has a spiky jacket and a face mask, so this probably isn’t the sheriff of Tilted. Skins tend to come in gendered pairs, so this also likely indicates that we’re finally getting the oft-requested cowboy skin in season 6.

Epic’s initial robot llama tease was captioned “all great parties need a DJ.” Season 5 teases began with with a kitsune-style mask – the same mask that comes alongside the Drift skin you unlock at the first tier of the battle pass. Disco llama might be a similarly early unlock.

Datamines earlier this month courtesy of FNBRLeaks dug up a handful of potential new cosmetic categories for Fortnite, including pets and weapon skins. There’s also an option for music packs in the new files – we thought our friendly llama DJ is the harbinger of a music theme for season 6, but outlaws typically aren’t very musical. Maybe with all these masks and monsters, it’s a Halloween theme? Or maybe Epic has dropped themes altogether and we’re still just clinging to the past. 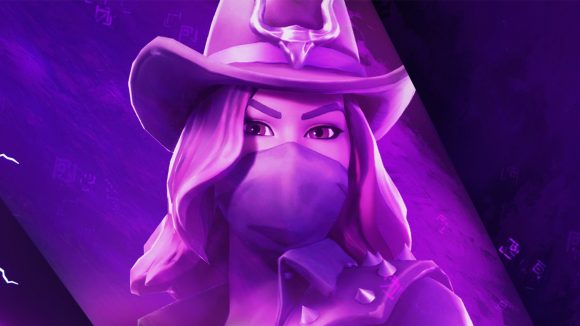 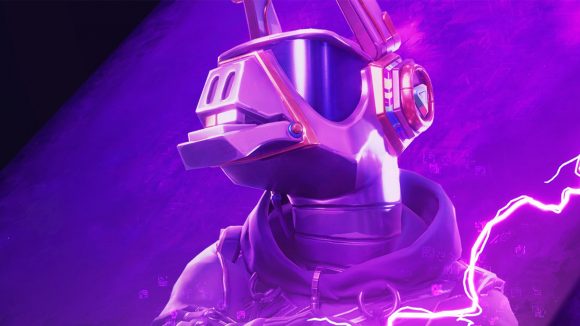 The Fortnite season 6 release date is coming up fast, currently set for September 27 assuming there are no further delays. Sadly, the bonus XP event is over, but the Fortnite week 10 challenges have now stretched on for a fortnight – if you haven’t got them yet, follow that link for a full guide.