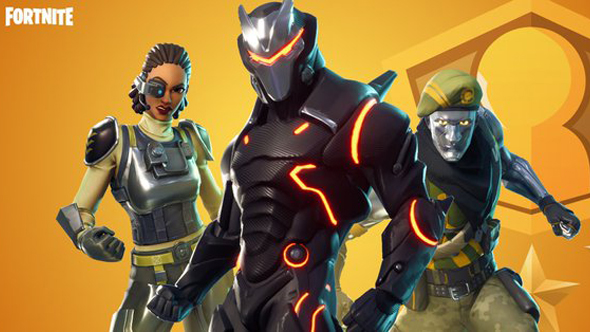 Fortnite has introduced a new limited time mode called ‘Solo Showdown’, which adds a new competitive play experience to the battle royale side – and the developers are also  teasing “a major announcement about competitive play” for next week.

Unlike the game’s previous limited time modes, such as the recent introduction of Thanos in the Avengers: Infinity War crossover event, Solo Showdown does not change the core Fortnite Battle Royale gameplay. Instead, anyone who opts in to the event – only playable in Solo – will compete directly against other players.

Check out our list of the best battle royale games on PC.

All the rules regarding the event are available here. You have to play at least 50 matches to be eligible, and only your first 50 will be counted to your score. Everyone who participates will get a unique spray, and the top 100 players receive the following prizes:

The new Solo Showdown LTM is now live! Challenge yourself against other competitors for a chance at in-game rewards.

Get all the info on this exploratory mode – https://t.co/NDvF8kCAD3

The developers say that Solo Showdown is “a one-off stepping stone to learn how to build great events for all types of players”, and are promising, “a major announcement about competitive play next week.”

Dataminers recently discovered the existence of the new competitive mode under the folder name ‘Playlist_Comp_Solo’, which was obviously for this event. They also discovered a new Shotgun folder, and solo and duo options for future Solid Gold modes, which may prove to be something to do with the announcement next week.