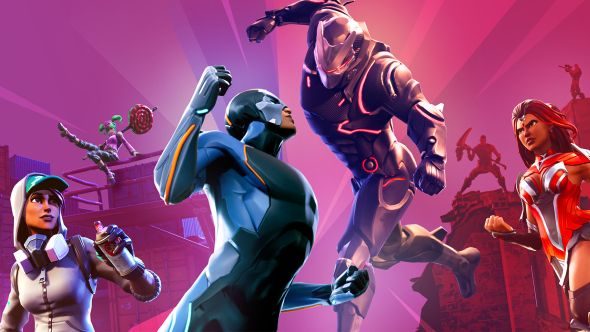 Epic Games is changing the revenue sharing offered by its Unreal Engine Marketplace. The change will retroactively apply to all assets on the store, offering asset developers a significant financial boost.

The Unreal Engine Marketplace is a store for developers using Epic’s Unreal Engine to make their games. 3D modellers, sound designers, animators and more can upload their assets to the store, and those assets can then be purchased by game developers. In a press release, Epic name drop PUBG and ARK: Survival Evolved as games that have made use of the store.

Check out our list for some of the best battle royale games on PC.

The changes mean that developers will now claim 88% of the revenue from products they make, with the remaining 12% going to Epic. That’s up from the original 70/30 split that’s been in place since the store was set up in 2014 – the same as the cut that Valve takes from games sold on the Steam platform. Epic says that the changes will apply to all transactions “past, present, and future.”

Interestingly, Epic also mentions that the changes are a direct result of the success of Fortnite. Tim Sweeney, the company’s founder and CEO, says that “thanks to both the Marketplace’s growth and the success of Fortnite, Epic now conducts a huge volume of digital commerce. The resulting economies of scale enable us to pass the savings along to the Unreal Engine Marketplace community.”

Those economies of scale aren’t the only thing helping Epic out – Fortnite itself is making an astounding amount of money. Last month alone, Fortnite’s total revenue was more than $300 million. Revenue growth has slowed a little since the Spring, but I don’t think Epic are too worried about that when they’re making more than a quarter of a billion dollars every single month.

Speaking of Fortnite, Season 5 kicked off yesterday. The new Fortnite Season 5 map features a bustling desert environment, and there are also a host of new Fortnite Battle Pass rewards, as well as All Terrain Karts, to play about in. It’s a pretty busy time, so check out our Fortnite tips guide if you need a hand getting back into the game (or if you just want to improve your chances of securing your Victory Royale).