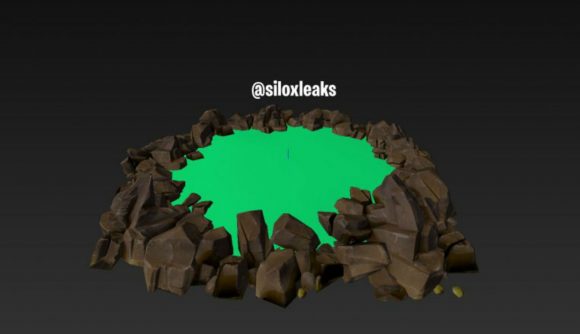 Fortnite is officially a gaming phenomenon of biblical proportions but it seems that Epic Games’ flagship title is no Noah’s Ark. It’s leaky. I’m telling you that there are new leaks.

With that remarkably strained analogy out of the way, let’s talk about the volcano pit model that has been discovered in the game’s code via dataminers. Hints towards a volcano-like structure have surfaced before, but this is the first glimpse we’ve had at the new landmark.

The volcano will probably appear in all its glory in time for the Fortnite season 6 release date, but there is a strong fan theory floating around that it will take shape at Loot Lake. We already know that the mysterious cube is moving across the map and is heading towards Loot Lake, but there’s no telling what will happen when it arrives. With this new discovery, it looks like we have an idea.

The leaked models also show a player model on the volcano, which indicates that it is proportionally much bigger than Fortnite’s humans, albeit smaller than Loot Lake. How exactly this human is not being burned to a crisp by lava (ala Anakin Skywalker) is anyone’s guess.

The volcano opens up some interesting opportunities for both gameplay and lore. If you’re able to build structures over and/or inside the volcano, that could make for some pretty intense moments. Not to mention the inevitable possibility of eruptions, which could spill lava/magma for miles around, creating new kinds of hazards for players to navigate. 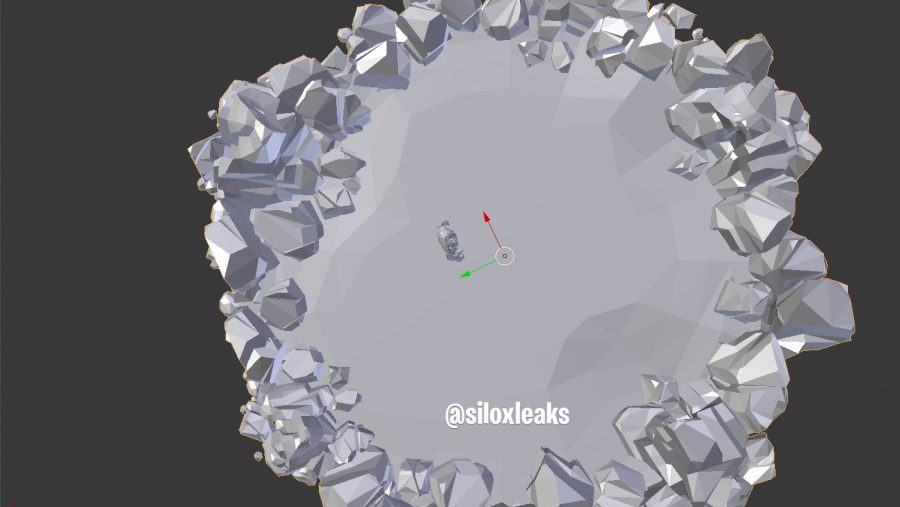 Then there is the question of where exactly the volcano came from. Could the cube be pulling in locations from an alternative universe? Is it turning locations back in time to prehistoric ages? Am I just wildly overthinking this?

We don’t know when the volcano will appear, but our best guess is in the next patch.