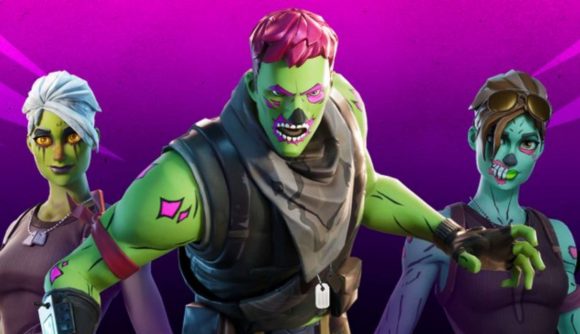 Ahead of Fortnitemares 2020, dataminers have uncovered a host of incoming additions that should help you get your Halloween off to a suitably spooky start. First came news of some Halloween-themed skins, now we have a clearer picture of the upcoming event’s loot pools and consumables.

‘Candy Buckets’ and ‘Broom Boxes’ will feature this time around, it seems. By retrieving and opening a bucket, you can net yourself a ‘Pepper Mint’, ‘Hop Drop’, ‘Candy Corn’, ‘Jelly Bean’, or ‘Thermal Taffy’. These will likely be themed versions of existing Fortnite items. However, the most intriguing addition is arguably the ‘W Broom’ consumable found within ‘Broom Boxes’. A rideable broom would be quite a treat, though nothing has been confirmed as of yet.

Historically, Fortnitemares has landed on October 26, 25, and 29, meaning 2020’s event is likely lurking just around the corner. If you missed our coverage of the leaked Halloween skins from last week, they include the Crypt Crasher Pack, with Midnight Dusk, Arachne Couture, and Nightsurf Bomber skins, and the Ultimate Reckoning Pack, with Gnash, Violent, and La Parca.

Here’s Fortnite dataminer FireMonkey elaborating on a tweet from HYPEX.

TY @HYPEX for helping me find where to look in the files!

And here’s a detailed video breakdown of the latest skins. 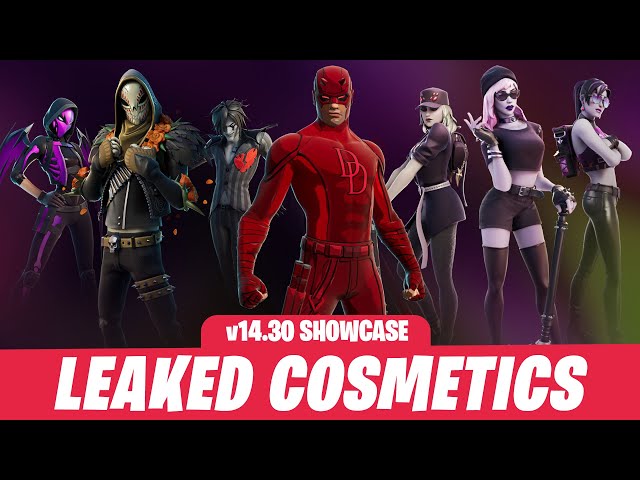 It’s worth noting none of these goodies have been officially confirmed by developer Epic Games just yet, but given that they’ve popped up in game files and there’s the tradition of Fortnitemares from years before, it’s likely we’ll see these appear in-game pretty soon. If they aren’t to your liking, you could well find what you’re looking for in our list of the best Fortnite skins.