Want to know where the IO operative computers are in Fortnite? We’re back to trying to rebel against the aliens in the popular battle royale game’s legendary challenges this week. Doctor Slone asks us to use our wily nature to get information out of the IO organisation’s computers and hack into their communications to identify an infiltrator.

Other legendary challenges this week include where to plant wiretaps in different key locations, mindwipe Bunker Jonesy, Swamp Stalker, or Human Bill, and converse with characters to identify the infiltrator. All of these are non-hostile Fortnite NPCs that you can interact with, unlike Fortnite bosses. 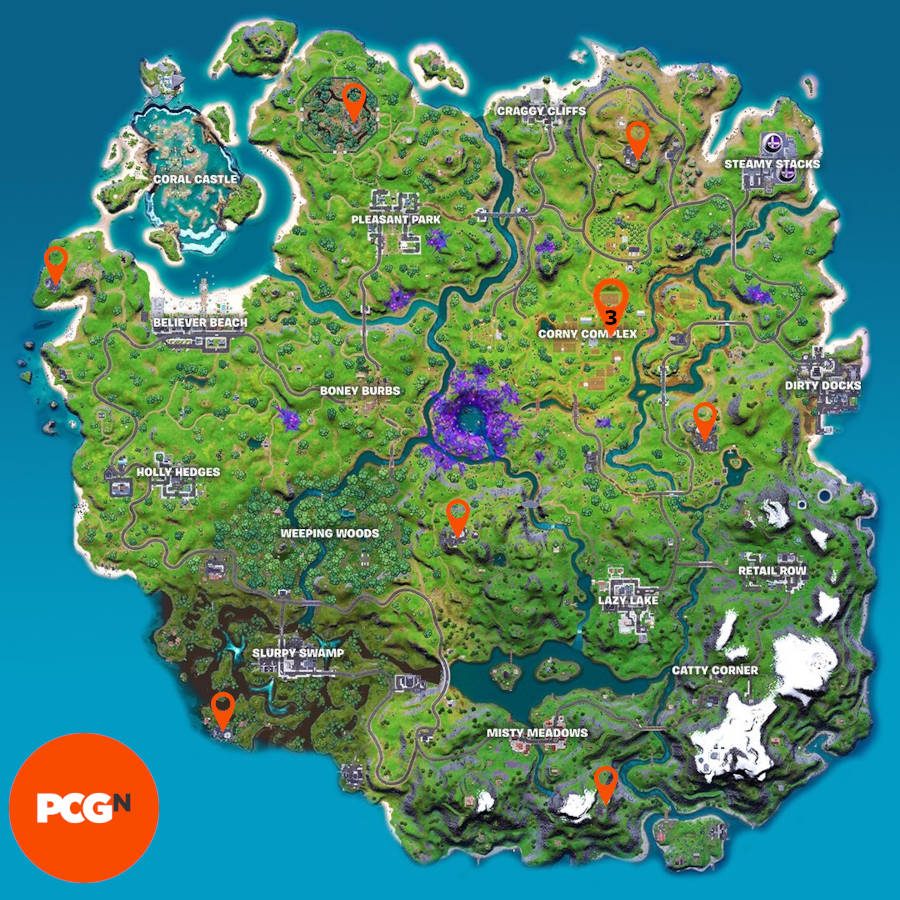