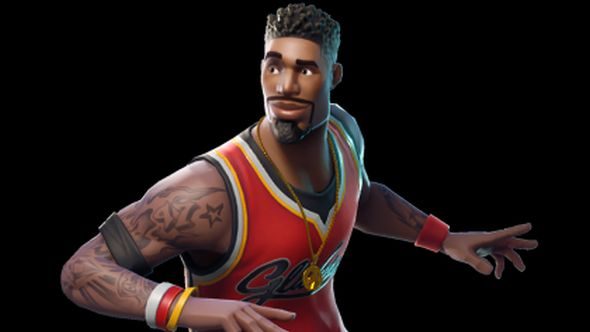 Update, May 31: A new Fortnite datamine has revealed a suite of new cosmetics.

The files from the Fortnite v4.3 update have been datamined, meaning a host of new skins have been revealed. As ever, the new Fortnite skins should show up in the shop at some time in the near future.

The definite highlight of the new set of skins is the Legendary plant-themed Flytrap skin. He fits in nicely with the superhero (or supervillain) theme of Fortnite Season 4, and comes with his own glider and pickaxe. There are also Epic skins for Ventura (the female version of the previously datamined Venturion skin) and bandit-themed skins Scoundrel and Rapscallion, complete with eye-masks and stripey jumpers.

Fortnite definitely has the best cosmetics, but which is the best battle royale game?

There’s also two basketball-themed Fortnite skins, Jumpshot and Triple Threat. The first of those is pretty clearly based on Cleveland Cavaliers player LeBron James. Sure, the facial hair and tattoos might be a little different, but the skin matches James’ armbands and features the Cavaliers’ colours.

You can check out all the leaked Fortnite skins at FortniteIntel. The basketball skins also get their own Slam Dunk pickaxe and the Hang Time glider. There’s even a glider inspired by Van Gogh’s Starry Night, which is an interesting choice, as well as Burgle Bag and Strongbox Back Blings to go with the new robber skins.