Want to know how to get Fortnite Omni Chips? It’s an all-out war in the popular battle royale game, as the Imagined Order invades the otherwise calm island. One of the early unlocks in this season’s Fortnite battle pass is the Omni sword, a customisable harvesting tool that costs seven battle stars.

So, where can you find Fortnite Omni Chips? As soon as you unlock the new sword, you get four Omni Chips to spend immediately and can earn more by completing season challenges. You use these chips to unlock new styles, and each individual style costs anywhere from four to six chips. However, after unlocking the Omni Sword, you’ll also get quests that require you to find more chips at specific locations on the new Fortnite map. Finding these chips is easier said than done, especially when everyone’s running around using the new Fortnite sprint mechanics.

To help you collect these chips as painlessly as possible and help you to unlock all of the Omni Sword styles, we have put together some maps showing all the Fortnite Omni Chip locations for each week, including the nine Omni Chips you can get in week 8 of Chapter 3 Season 2.

Here are all of the Fortnite Omni Chip locations: 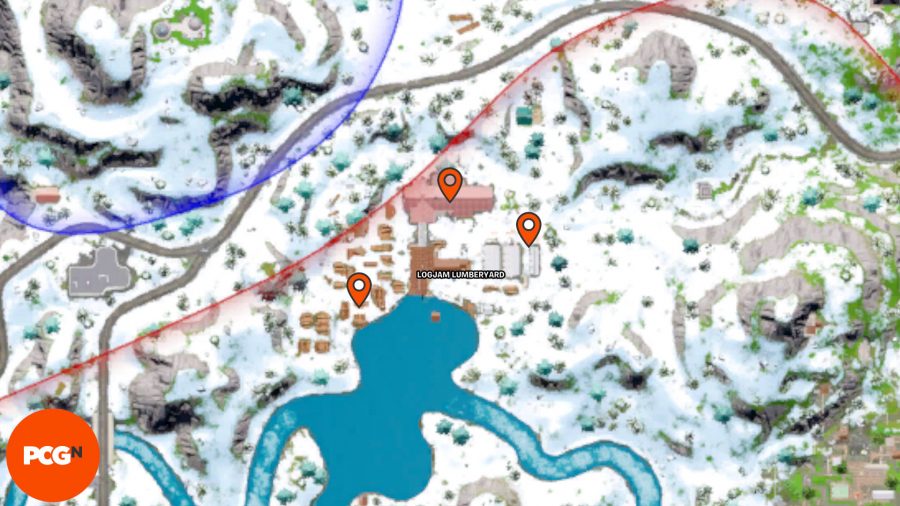 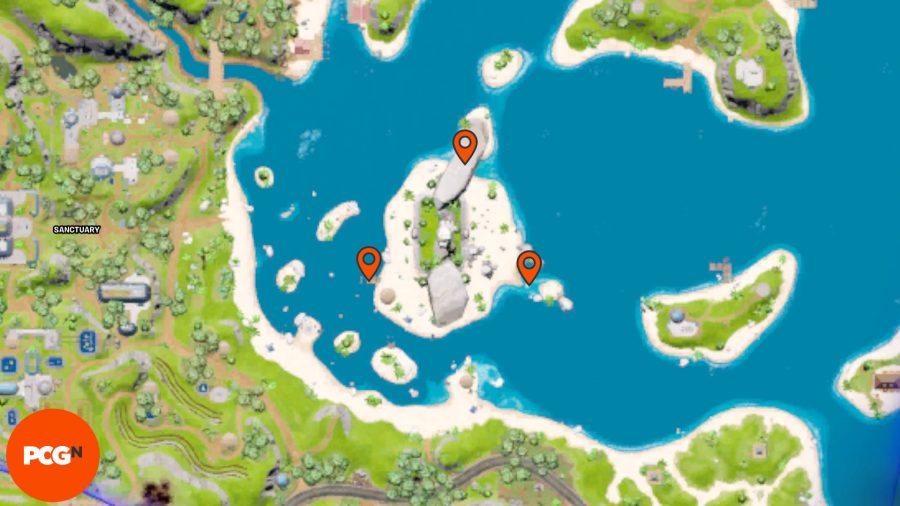 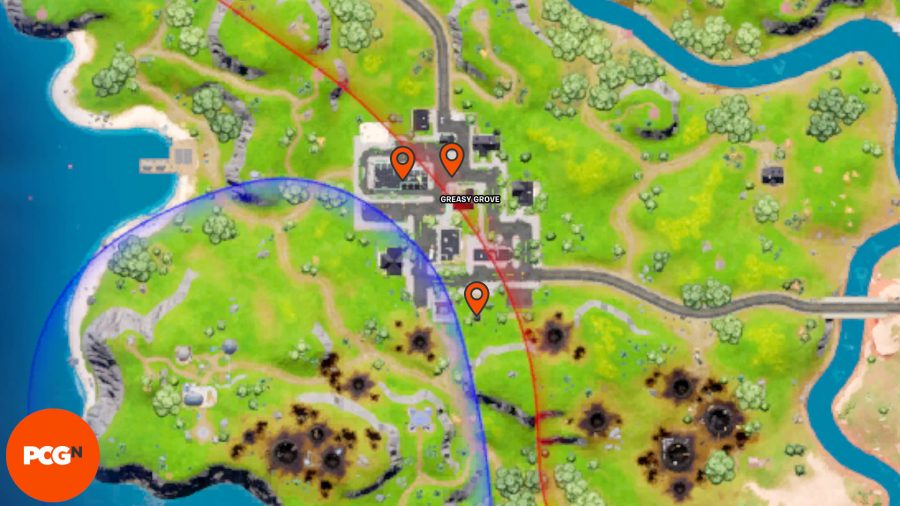 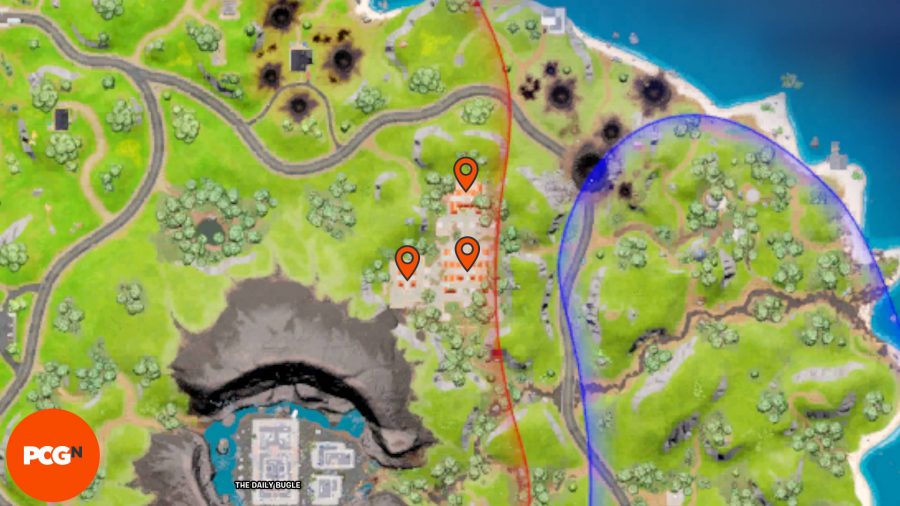 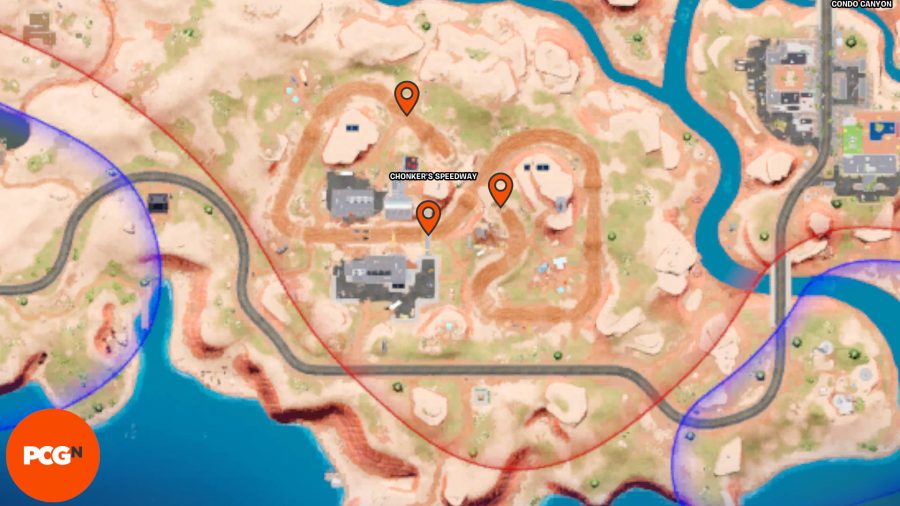 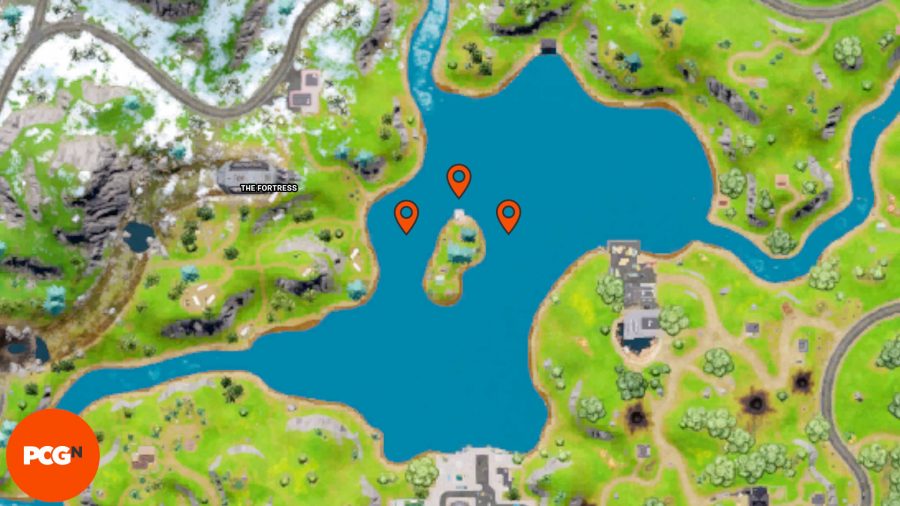 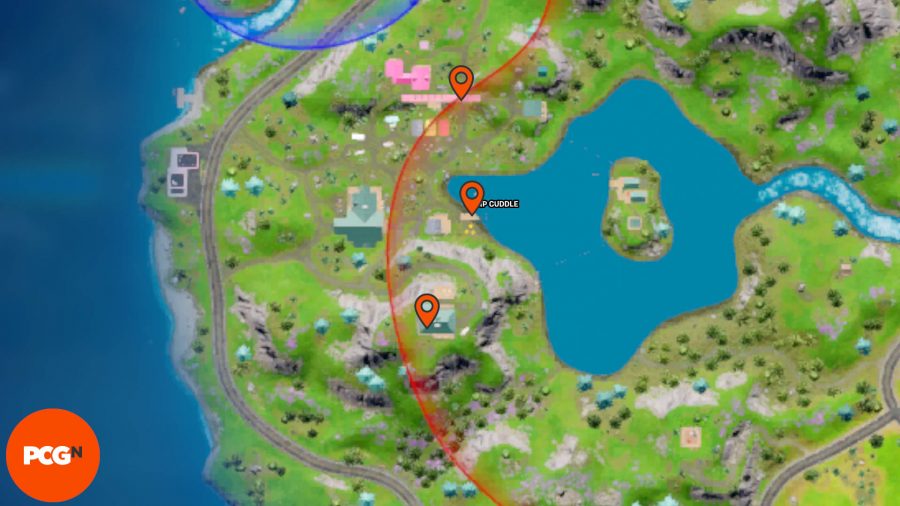 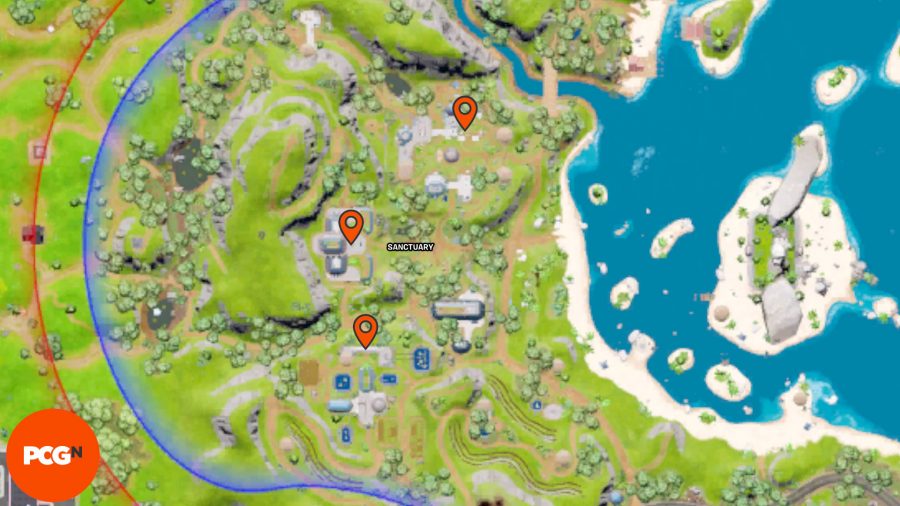 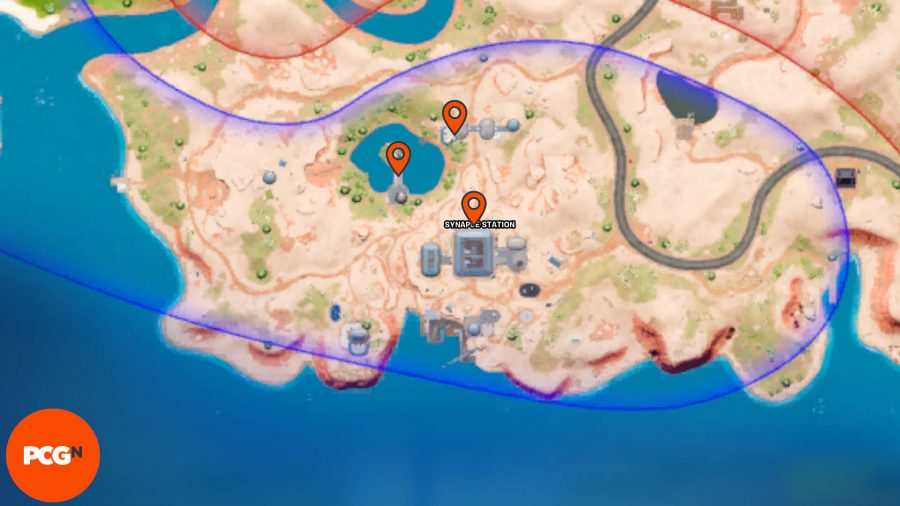 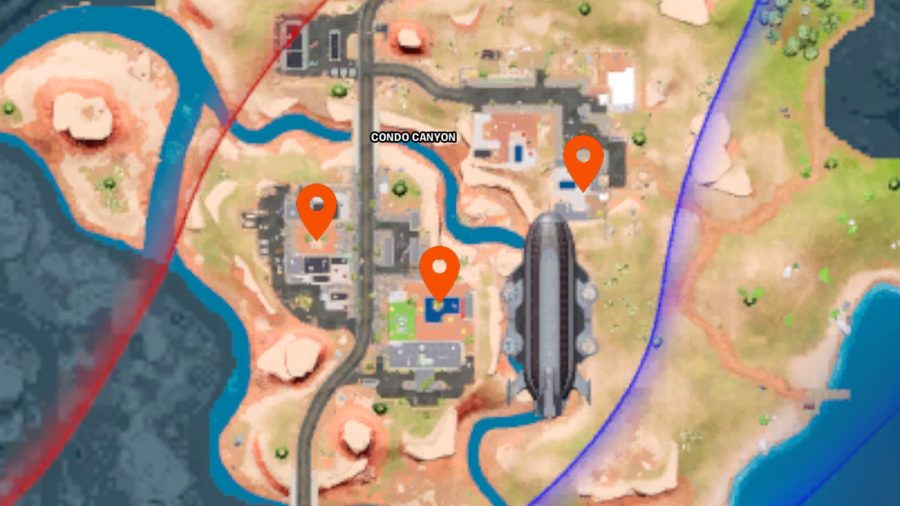 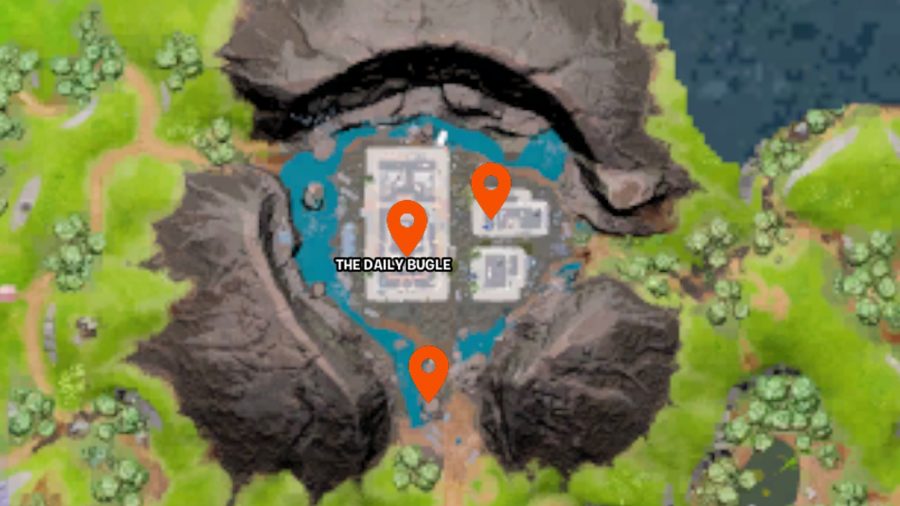 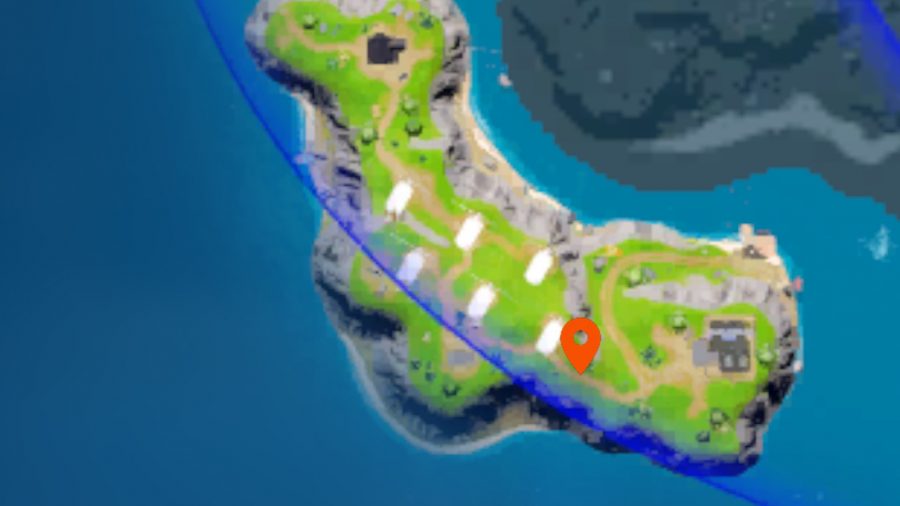 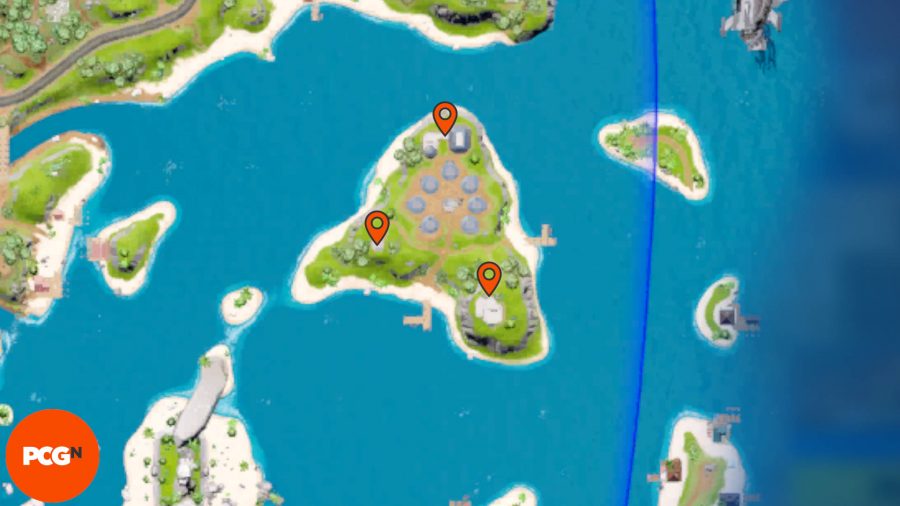 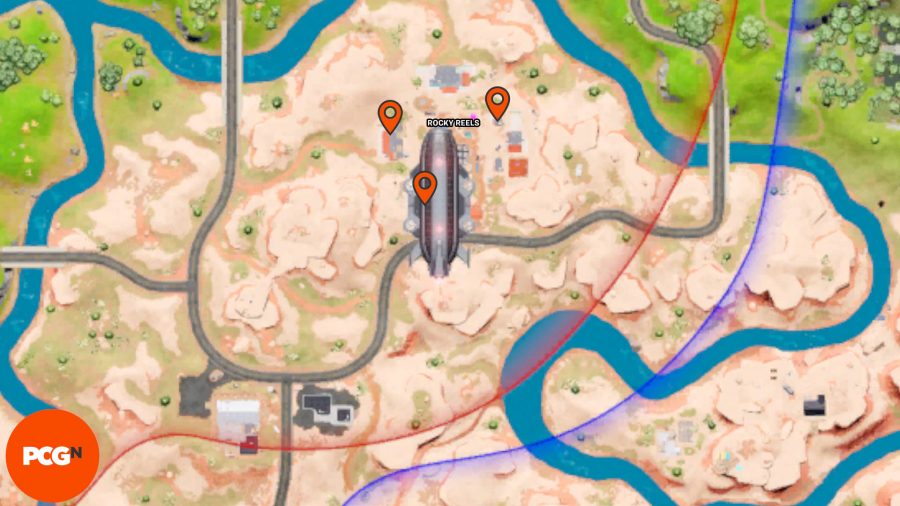 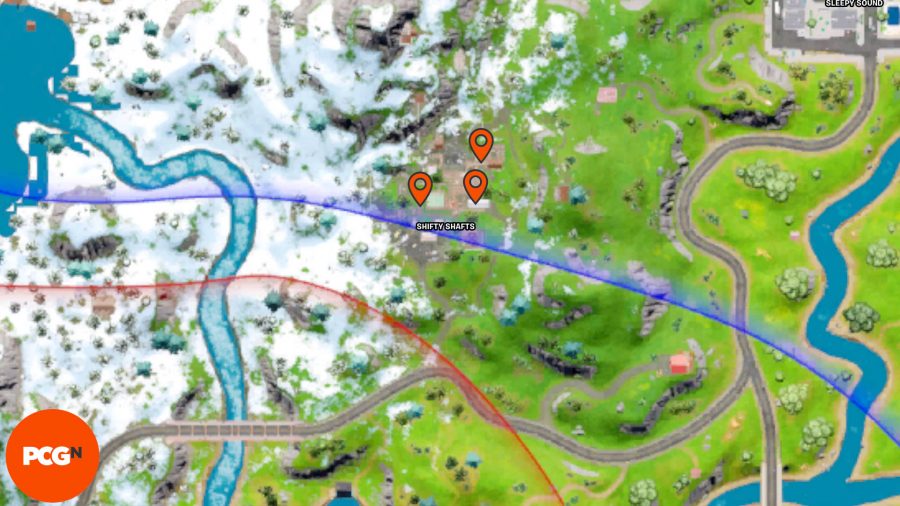 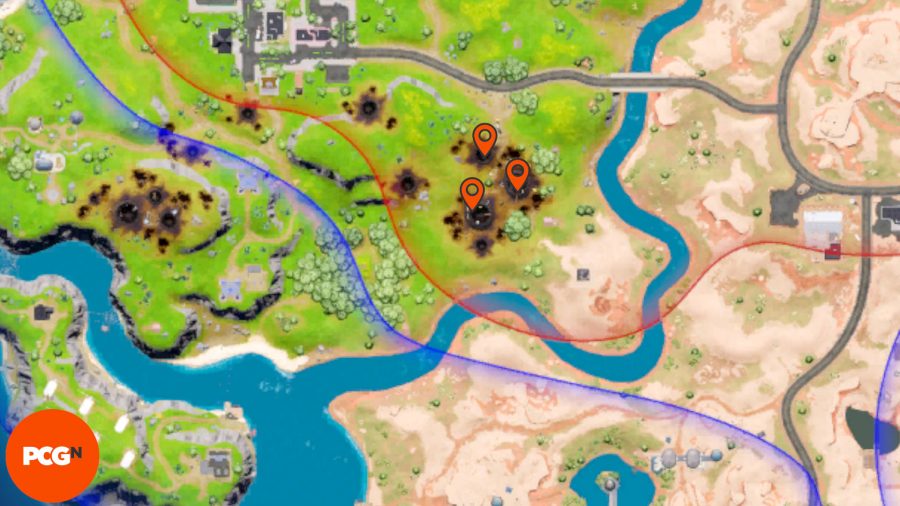 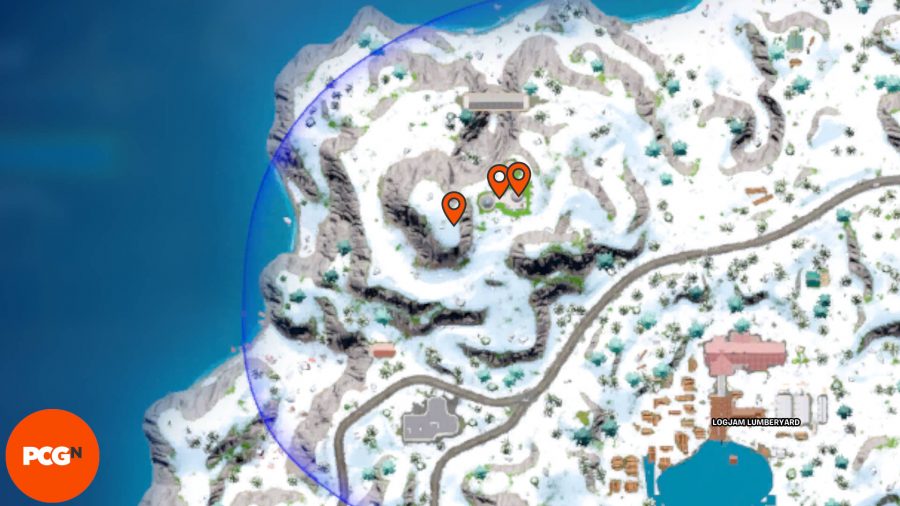 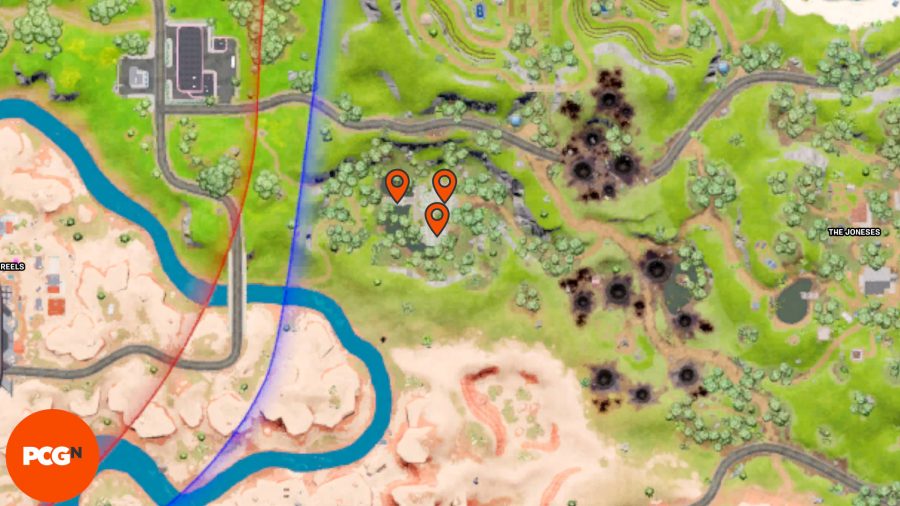 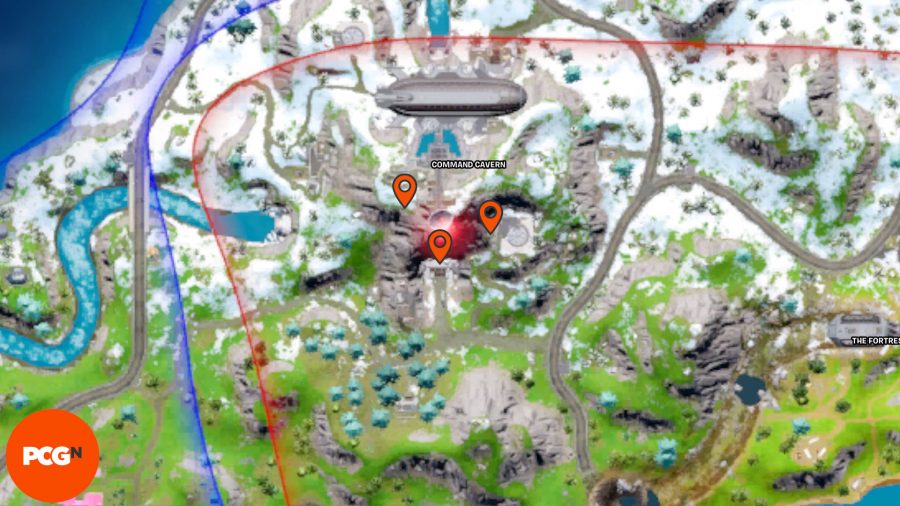 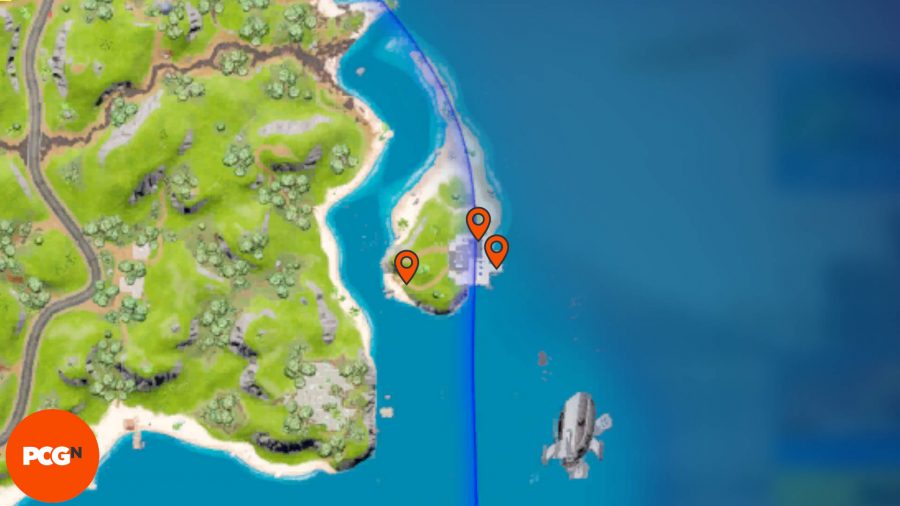 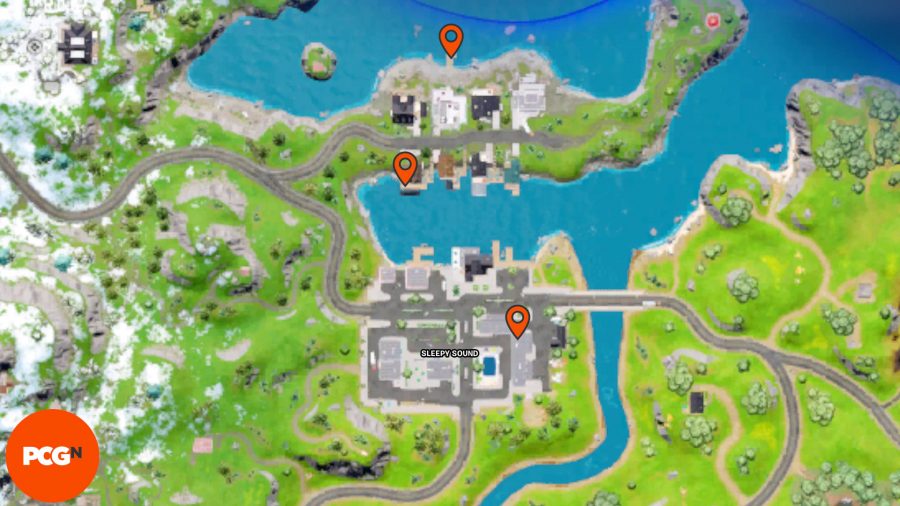 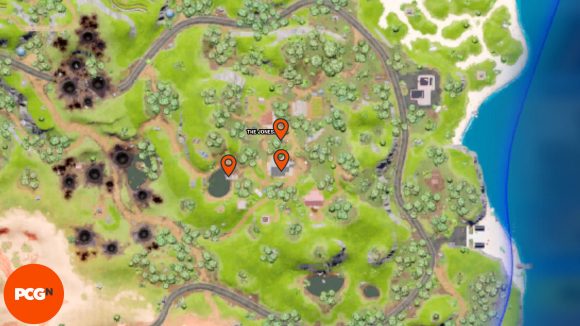 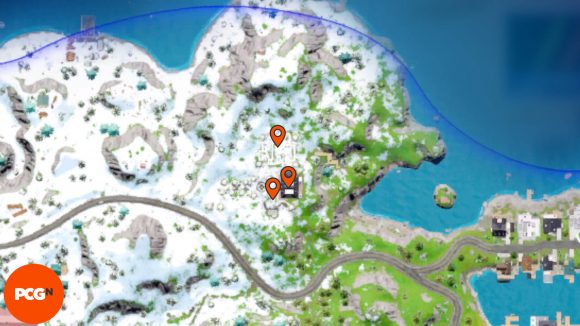 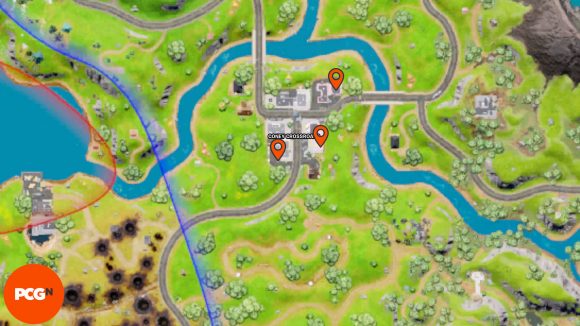 And those are all of the currently known Fortnite Omni Chip locations. More chips are coming throughout the season, so we will keep this guide updated over the next few weeks. In the meantime, check out where to find Fortnite tank locations and how to get free Fortnite V-bucks to help you access the new battle pass and some cool new Fortnite skins to boot.