Want to know where to plant wiretaps in Fortnite? In this week’s legendary challenges for the popular battle royale game, we’re back to finding out who the nefarious infiltrator within IO is, as Doctor Slone asks players to hack into her organisation’s communications and computers to eventually identify an infiltrator.

Other legendary challenges this week ask players to collect an access card from an IO guard, interact with an IO operative’s computer, mindwipe Bunker Jonesy, Swamp Stalker, or Human Bill, and converse with characters to identify the infiltrator. The last two tasks have you interact with the many Fortnite NPCs, so should be relatively easy to complete.

There are a total of 15 possible Fortnite wiretap planting locations, but you only need to plant three to complete the legendary challenge. Each one of the five areas where you can find a wiretap has three locations where you can deploy one of the wiretaps, indicated by an outline. Here are all of the possible places in Fortnite where you can plant wiretaps.

You can only place one wiretap at any of the locations, so once you’ve placed one wiretap, move to another area. Here are the five areas in Fortnite to plant wiretaps: 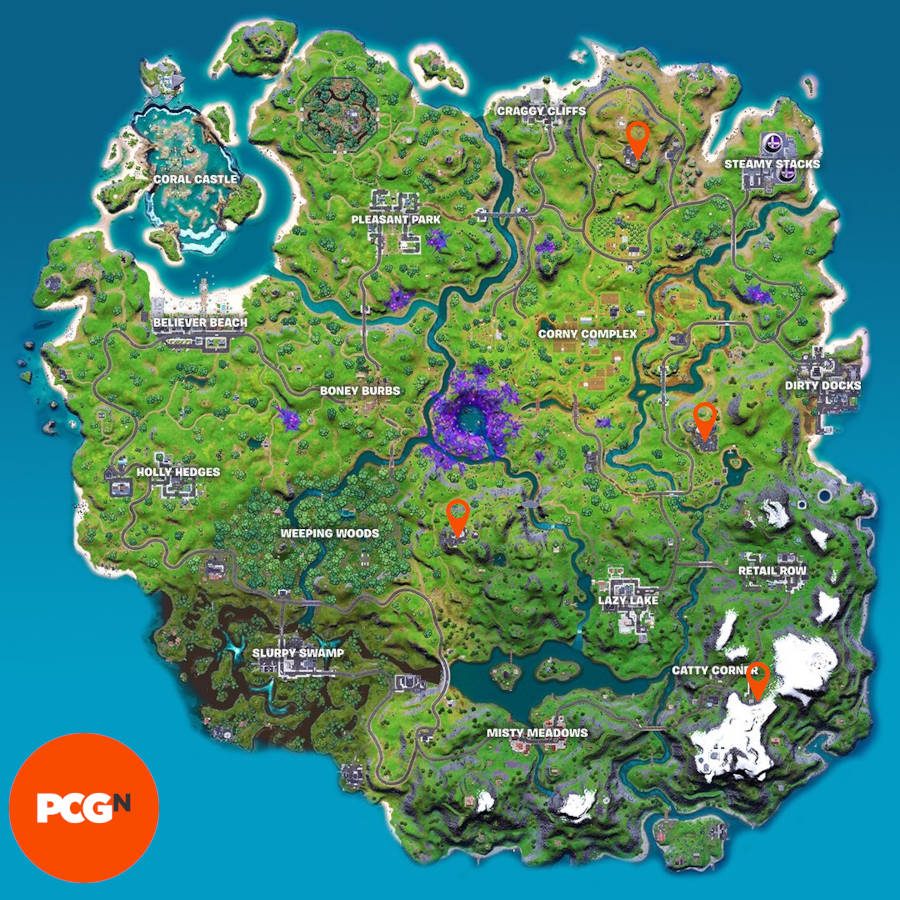 Your best bet is to head for the bunker east of Catty Corner, and lay them down here. It’s not a well populated area, so you should be able to complete this challenge without being disturbed. Head to these three locations and plant a wiretap to complete the challenge: 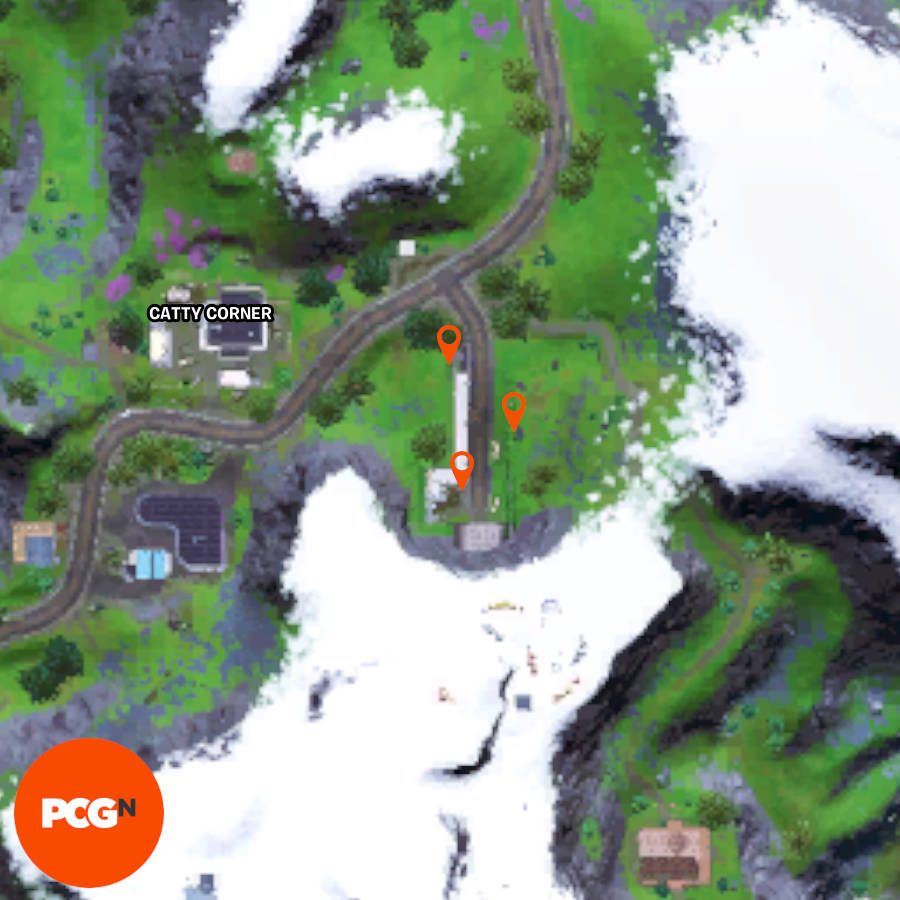 Here are all three wiretap locations in Lazy Lake:

If you’d rather be in a position where you can also get some decent weapons, heading to one of the three IO satellite stations is your best bet. All three of the wiretaps found in each satellite station are outside of the main building, and weirdly they’re also all in very similar locations:

And that’s every location to plant wiretaps in Fortnite. We also have this week’s Fortnite alien artifacts locations, as well as all of the Fortnite Kymera styles available to unlock.