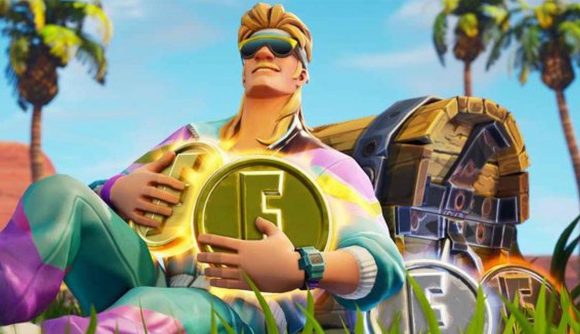 For the vast majority of us, pursuing a career in politics is likely to be a little more lucrative than trying to make money through videogames. For a select few, however, it turns out that esports are an avenue to making more money than presidents and prime ministers.

Earlier this week, Techguided released a study comparing the competitive income of the 500 most successful esports players to the salary of their respective heads of state. And while plenty of presidents seem to be pretty well-off, their salaries can sometimes pale in comparison to the winnings of their country’s most lucrative esports stars.

In fact, in 70% of countries studied, players took home more than their presidents. Finnish Dota 2 player Jerax’s total career earnings came to $2.3 million in 2018, while his President, Sauli Niinistö, earns just $141,367. It would seem that getting a good performance at a Dota 2 International helps a lot. Dota players dominate the list, with China’s Somnus丶M earning nearly 500 times more than president Xi Jinping.

In fact, of the 20 countries featured in Techguided’s infographic, 80% of the top-earning players are veterans of Valve’s MOBA. That’s a trend that’s likely to continue into 2019, as the prize pool for the 2019 competition is already nearing $30 million, far more than the total achieved last year, which catapulted many of these players onto the list.

The only thing likely to disrupt proceedings in 2019 is the Fortnite World Cup. The winner of that competition will take home $3 million by themselves, which would see them far ahead of Jerax’s career total.

Fortnite has already made its way onto the list, however, as the USA’s Turner ‘Tfue’ Tenney’s 2018 winnings of $478,000 are just a little more than Donald Trump’s $400,000 presidential salary. Given that Tfue has already announced his retirement from competitive Fortnite and US presidents earn their salary (and then some) for life, however, I don’t imagine that particular feat will be repeated next year. I’d also imagine that several of these heads of state aren’t wholly reliant on their salaries – looking at you, Putin…