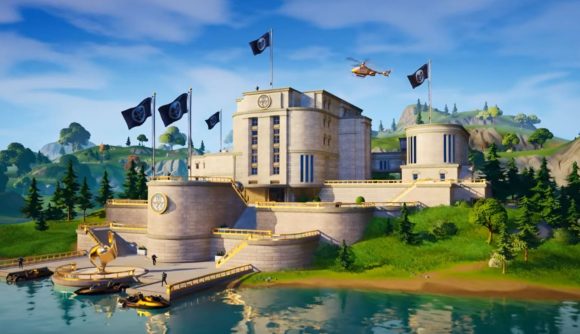 Chapter 2: Season 2 of Fortnite is here, but as yet we’ve seen no professional competitions – and from the sounds of things, they’re on hold until further notice. Epic says it plans on making improvements to both the client and server side of Fortnite before scheduling any pro tournaments this season.

As our sister site The Loadout reports, Fortnite Competitive announced earlier this week that tournament plans were on hold while Epic works on some of the technical problems currently impacting the game.

“We’re working to address performance issues impacting both clients and servers,” the company wrote in a tweet posted to the Fortnite Competitive account. “Our goal is to improve performance before kicking off any cash prized competition. We’ll keep you posted with schedule updates as soon as possible.”

That means we have yet to learn when the Championship Series will kick off, when Epic plans on holding the Fortnite World Cup, and when any Cash Cups will run. It’s a bit of a bummer for Fortnite esports fans, but several professional players have expressed their thanks and gratitude to the developer since the announcement.

“Love this,” wrote Turner ‘Tfue’ Tenney in a reply to Epic’s announcement.

While the pros will have to wait for their schedules, there’s nothing stopping you from continuing to play Fortnite. Some new leaks suggest there’s a new ‘slug fire’ shotgun on the way, as well as a limited-time mode called Infiltration.

We’ve also got the latest on what’s changed in the latest Fortnite Battle Royale patch.